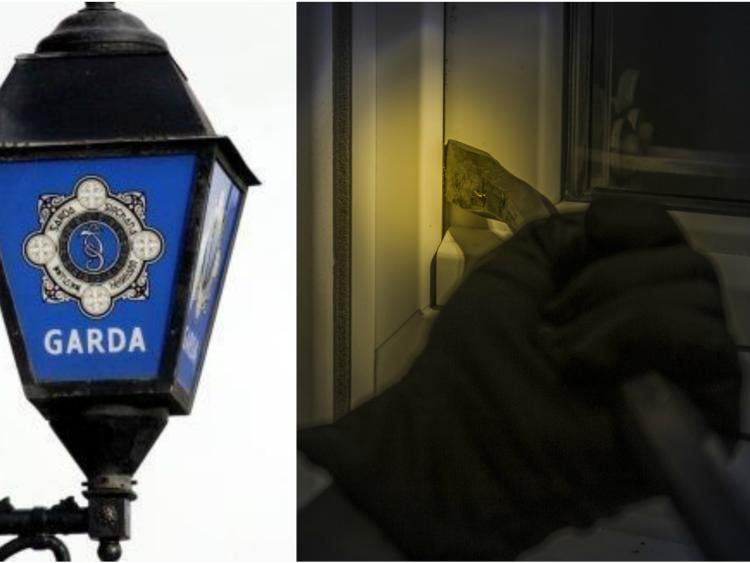 In light of the recent criminal activity in South Offaly and the concerns it has raised in many communities, Muintir Na Tíre Community Alert, Eastern Region Development Officer, Conor O’Leary, wants to assure communities that help is available.

“This includes helping groups establish Community Alert in their area and then set up a text alert scheme, advice on matters like CCTV, accessing the Seniors Alert Scheme for free to install socially monitored alarms and working with An Garda Síochána and other agencies."

“Community Alert was started in 1985 in response to attacks on the elderly in our rural communities. Over time it has evolved but It continues to work on the basis of a strong partnership between the local community, An Garda Síochána and Muintir Na Tíre,” continued Conor.

The Community Alert programme is managed in partnership by Muintir Na Tíre and An Garda Síochána.

“Attending the meeting in Coolderry in Offaly on Monday night was a powerful reminder that attacks on vulnerable people are devastating for the people involved and their families” stated Mr. O’Leary, “but the effects also ripple out into the local community and far beyond."

“But communities working together through Community Alert are making a tremendous difference in helping reduce crime, building community spirit and pride and as a result reducing the fear of crime,” Conor explained, “and this includes over 300 groups in the Eastern Garda Region."

“But they need our support, encouragement and advice and also to speak on their behalf and make their voice heard locally and nationally,” Conor added.

Communities looking for help in the Eastern Garda Region can contact Conor O’Leary at 086-6000753 or conor@muintir.ie and for other areas can contact Muintir na Tire Head Office 062-51163 or info@muintir.ie