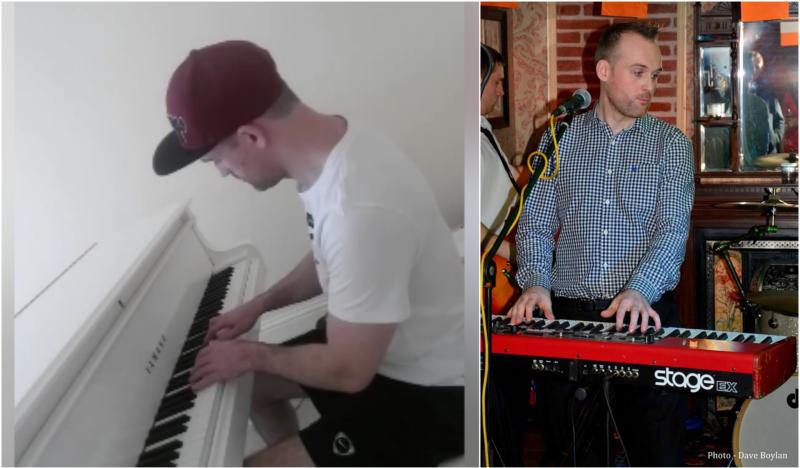 The video of Paul playing Miles's biggest dance hit, Children, on the piano has received over 1.7 million views since being posted at lunchtime on Wednesday, May 10, the same day the death of 47-year-old Miles was announced.

"When I heard of the passing of Robert Miles, I just couldn't believe it. I first learnt the song Children many years ago as a young boy. I've played it in my sets thousands of times over the years and it has always gone down well," Paul told us.

Paul is a full-time musician who has studied at Ballyfermot College, the same college that has seen the likes of Damian Dempsey and Wallis Bird pass through its doors.

He performs at weddings and numerous gigs around the country and also regularly plays with fellow Offaly man, Simon Casey. The pair have posted a host of videos online and received hundreds of thousands of views.

"When I posted the Children video this week, Simon said it was the quickest 10,000 views he had ever seen and told me it was going to be huge."

The Ballycumber man was right and the view count on the video continues to rise. At its height, the video was pulling in 1,000 views per minute and 60 Facebook shares every five minutes.

"I was shocked," Paul admitted, but "the fact that every comment was positive gave me a great boost."

The ambitious musician concluded by assuring us that "there will be bigger things to follow."