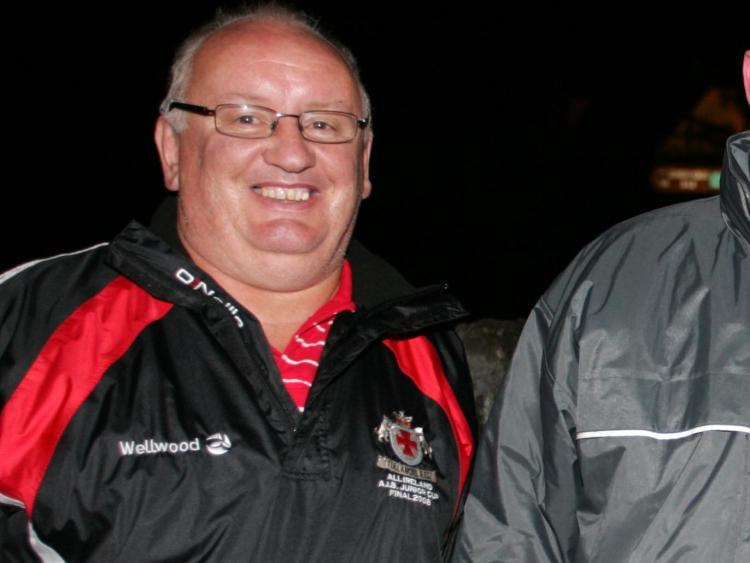 Tributes have been pouring in overnight after Tullamore Rugby Club announced the death of club stalwart, Chris Glennon. Chris was a former PRO and all-round giant of the club and passed away over the weekend. The club took to Facebook to express their deep sadness: "His love of our club and his involvement in every aspect of it will never be forgotten. Our thoughts and prayers are with his family."

Club members and friends of Chris have been paying their own tributes this morning. "Chris was great to work alongside and put huge time, enthusiasm, energy and effort into everything he did for the club. A true Tullamore club man," Sile Geraghty wrote.

"A great character. Chris wound me up like a clock more often than not and laughed. He will be missed around the place," Donal Milne added. Midlands 103's Will O'Callaghan said, "Chris was a tremendous help to Midlands 103 over the years and a wealth of knowledge about Tullamore RFC and Midlands Area rugby generally."

Patrick Guinan wrote that he was "really sad to hear of Chris' passing," adding that he was "a true stalwart who made things happen and brought smiles to those around him in the club." Tom Duffy echoed these sentiments and said, "Leinster rugby has lost one of its finest - a gentlemen."

Raechel O'Brien said she will remember him with great fondness because he "was such a character," adding that "he could tell a story like no one else. He was such a gentleman, and I have many fond memories of him."

Funeral arrangements will appear on the Offaly Express shortly.