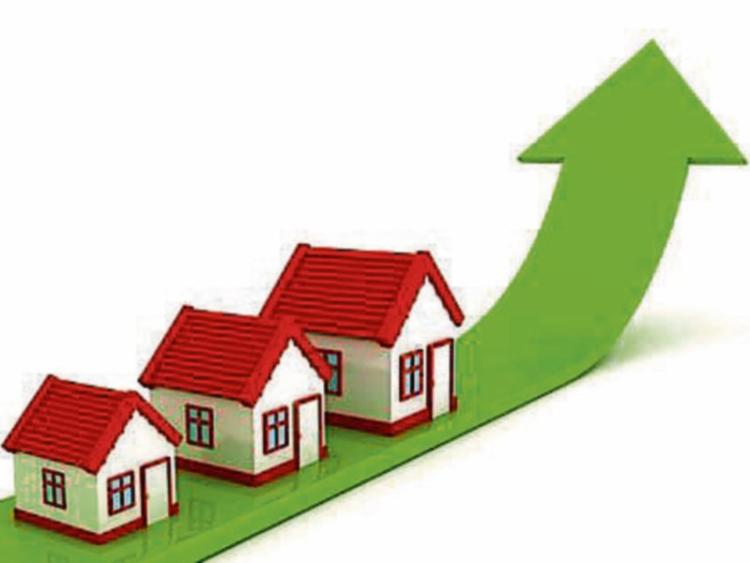 Rent Prices on the Rise in Offaly

The cost of renting in Co. Offaly has increased by 12.4% year on year, according to Daft.ie's latest quarterly rental report for the end of 2016. The average monthly cost of rent in the county now stands at €711. The figures are largely in line with the national average increase of 13.5%, which was the highest in the history of the Daft.ie Report, a report that extends all the way back to 2002. The rate of inflation in rents is high across the country, with only Connacht seeing inflation of less than 10% currently, of all the major regions.

The Report read: "Unsurprisingly, the issue is a severe imbalance between supply and demand. Fewer than 4,000 homes were available to rent across the country on February 1st. While this marks a 10% increase on the same figure a year previously, it is still well below the lowest point for availability during the Celtic Tiger, when in 2007, slightly fewer than 4,400 homes were available for rent."

The report also reveals that a 1 bed apartment in Offaly fetches €500 in monthly rent on average, an increase of 14.5%, while in a key housing grade, the 2 bed houses sector, the rent prices have increased by 14.6%, and now cost the renter an average of €579 a month. Speaking upon release of these figures, author of the Daft.ie report and Economist at Trinity College Dublin, Ronan Lyons said, "The figures from this latest Daft.ie Rental Report make grim reading, not only for tenants but for policymakers also."

He continued: "The crucial difference between 2007 and 2017, however, is the size of the renting population. We won’t know for another couple of months how many households in Ireland rented at the time of the 2016 Census, but it is unlikely that the number then is less than the number in 2011. At the time of the 2011 Census, roughly 475,000 households lived in rented accommodation, just under 30% of the total. In 2006, there were just 145,000 households in the private rented sector, together with a further 155,000 in the social rented sector."

"It is likely that much of the growth of roughly 150,000 extra renting households between 2006 and 2011 was the private rented sector, given the limited social housing available in recent years. Thus, the private rented sector doubled in just five years, and may have increased further since. And yet, instead of availability doubling, it has fallen, even compared to the worst days of the Celtic Tiger," Lyons explained.

Ronan Lyons recommends that government policy is drawn up to address rent inflation and the issue of population growth, suggesting that regulations that seem to push people out of Dublin to other areas of the country are having the opposite effect than that intended. He stated: "Firstly, Dublin needs to be allowed to grow up. Height limits of between four and six storeys in one of Europe’s fastest growing cities merely translate into lost jobs and higher rents."

He tempered these comments by suggesting that "even if these regulatory changes were brought in overnight, we still would not see the apartments being built that are needed to stem rental inflation." The main reason for that, he continued, "is the extremely high cost of construction in Ireland, compared to other high-income countries. An audit has been promised – let’s hope it delivers," Ronan Lyons remarked.