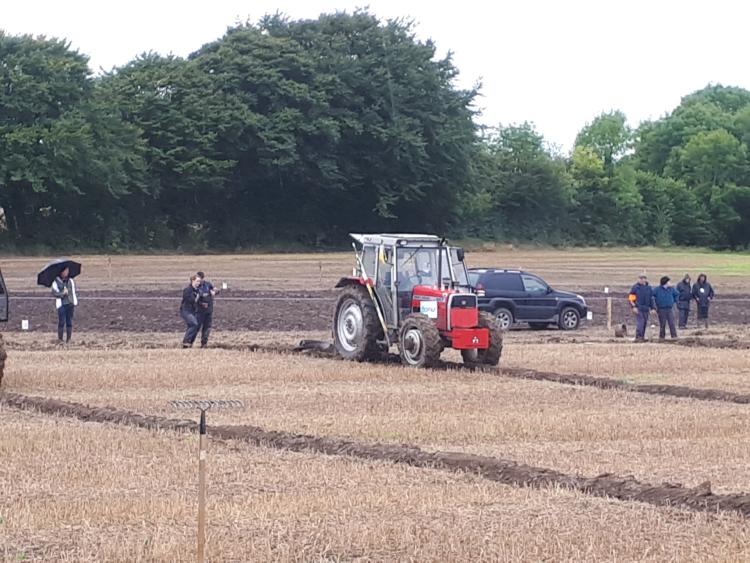 Laura Grant in action at the 2017 National Ploughing Championships

Offaly has enjoyed a successful week on the ploughing front as a host of the county's competitors placed at the National Ploughing Championships in Screggan.

While hundreds of thousands of people inspected the many stalls and stands in the exhibition arena , the real business was taking place at the edge of the site as over 300 competitors from around Ireland competed for national honours in the ploughing stakes.

On Tuesday,– Offaly's Dermot Ryan just missed out in the Under 28 Reversible Class Final as he took third spot. He was defeated by two Wexford lads, Eric Wickham and Stephen Whelan who finished first and second respectively.

Meanwhile on Wedneday in the Macra 2 Furrow Conventional Class, Offaly man Gerard Mahon got even closer, finishing in an agonising second place behind Cian Harrington of Cork West. William Kehoe of Wexford was third and David Murphy of Cork East was fourth.

Defending her 2016 title in the Farmerette Conventional Class on Wednesday was Offaly's Laura Grant. Having performed brilliantly, Laura had to settle for third place behind Monaghan's Joanne Deery and Rachael O'Driscoll of Cork West who were first and second respectively. 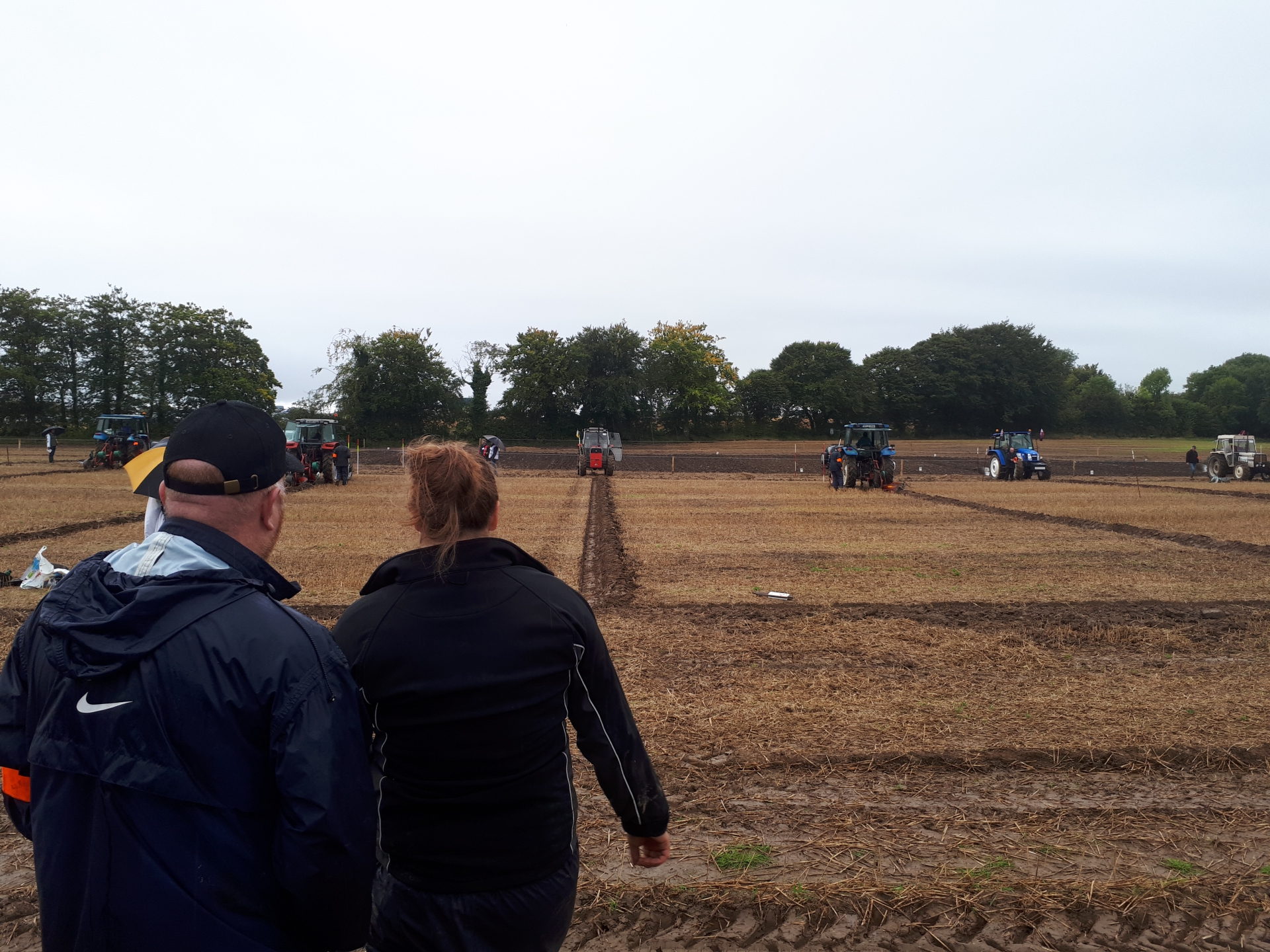 On Thursday, Frankie Gowing represented Offaly well as he came second in the Standard 3 Furrow Reversible Class. Niall Twomey from Cork East won the event while Andrew Simms of Donegal was third.