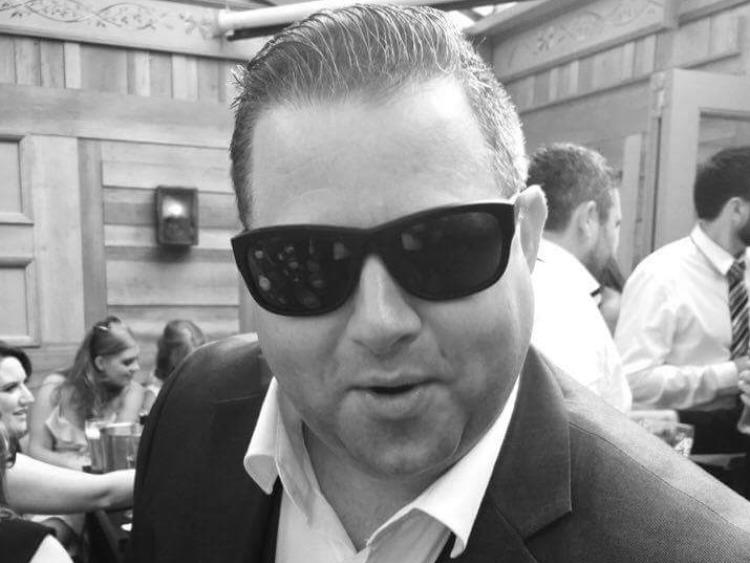 Offaly singer Dickie Donnelly will be performing throughout the National Ploughing Championships in Screggan this year.

Dickie has been in the music business for over 22 years and has become one of the most well known entertainers in the Midlands. Dickie comes from a huge musical family background with his sister Dana the lead singer of I'm Your Vinyl and an extensive list of family all in the industry.

Dickie began his professional career touring internationally with Irish band Poitin Stil, Dickie has since performed worldwide including the USA, Asia and the Middle East.

After nine years overseas, Dickie returned home to Ireland and in the past few years has been making waves catching the eye of The Route 66 Big Band in which he was lead male vocalist for just under a year touring theatres and sell out shows nationwide.

Dickie has shared the stage with many artists including Mundy, Pete Kennedy, Mary Byrne and The New York Greenwich Jazz Band. Dickie has recently chosen to become a solo artist yet again and will release his debut single on Nov 1st.