Farmer airlifted to hospital after silage bale accident in Limerick 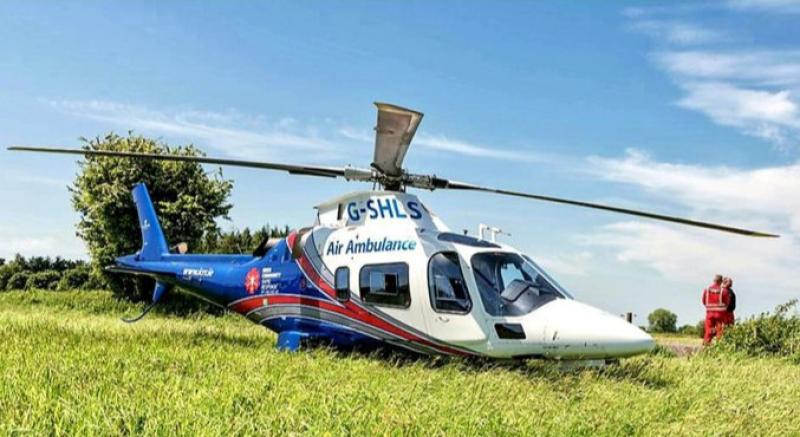 The Irish Community Air Ambulance﻿ responded to the farm accident

A COUNTY Limerick farmer is recovering in hospital after a round bale of silage fell on him.

The accident occurred on a farm in the Kilteely area on Tuesday afternoon, August 16.

Limerick Live is reporting that the farmer, aged in his 30s, was patching a bale of silage on a trailer at the time. It is not known how it happened but it is believed that a bale rolled back and fell on him.

Emergency services were called and rushed to the scene. An Irish Community Air Ambulance landed on the farm and airlifted the farmer to University Hospital Cork. It is thought that he sustained a broken leg and a cut to the face.

The news of what happened the popular man has spread widely among the farming community in east Limerick.

One told Limerick Live: "It's a nasty thing to happen but if they are his injuries he's a very lucky man. A round bale of silage wouldn't be far off a tonne weight." 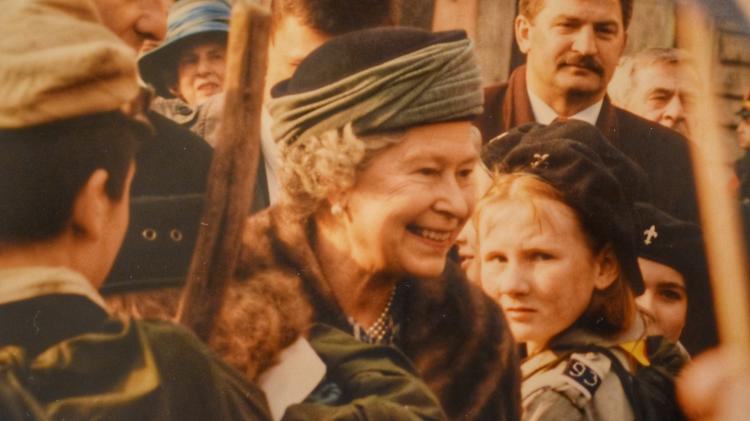