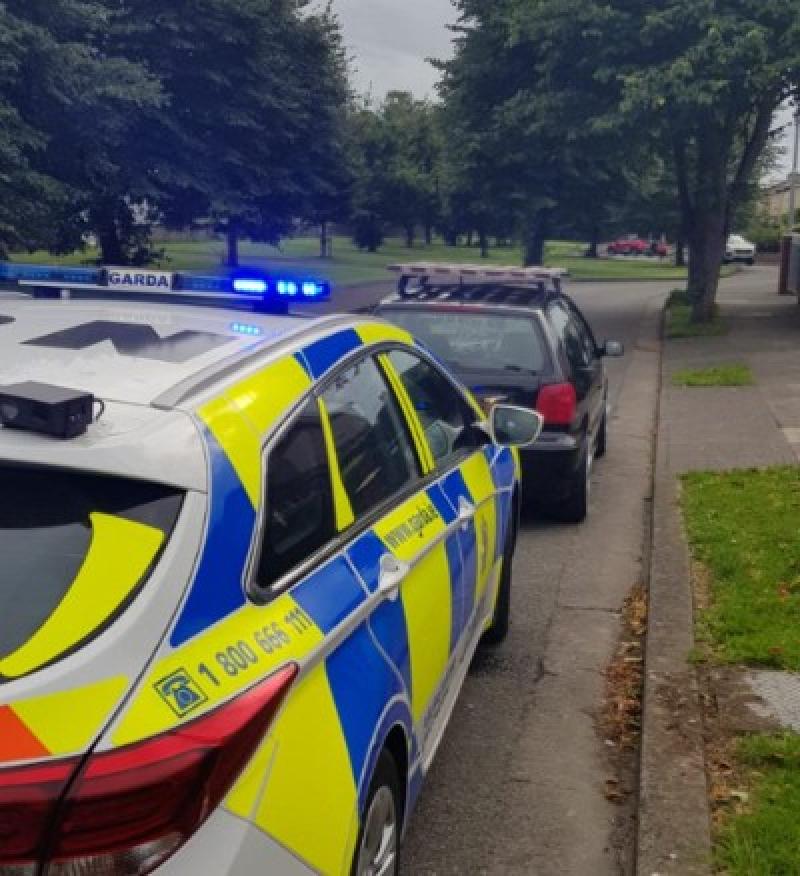 Four cars have been seized by Gardaí from Birr District during the last couple of weeks.

On October 9 a car was stopped for speeding just outside Cloghan. When the Guards discovered the driver had no insurance and no driving licence they seized the car.

They also took away two cars that had no insurance in Birr town on October 10 and 12.

On October 15 they removed a car in Banagher, which appears to have been abandoned, and had no insurance.

A Garda spokesperson told the Tribune that vehicles can also be seized if they have no tax.

"If people's vehicles are quite a few months out of date they run the risk. But usually, the guards will use their discretion. If the driver's attitude is OK, and he has a reasonable excuse, then a lot of the time those with no tax won't have their vehicles removed from the road. No insurance is a different matter."