There was a great turn out last weekend as Durrow GAA Club renamed in memory of the McDermott's. The grounds will be known as Pairc MacDiarmada for five years to honour the memory of five brothers, who graced the fields for the club in the 1940s and 1950s: Mick, who died young after an accident, Jim, Patsy, Brendan and John McDermott. 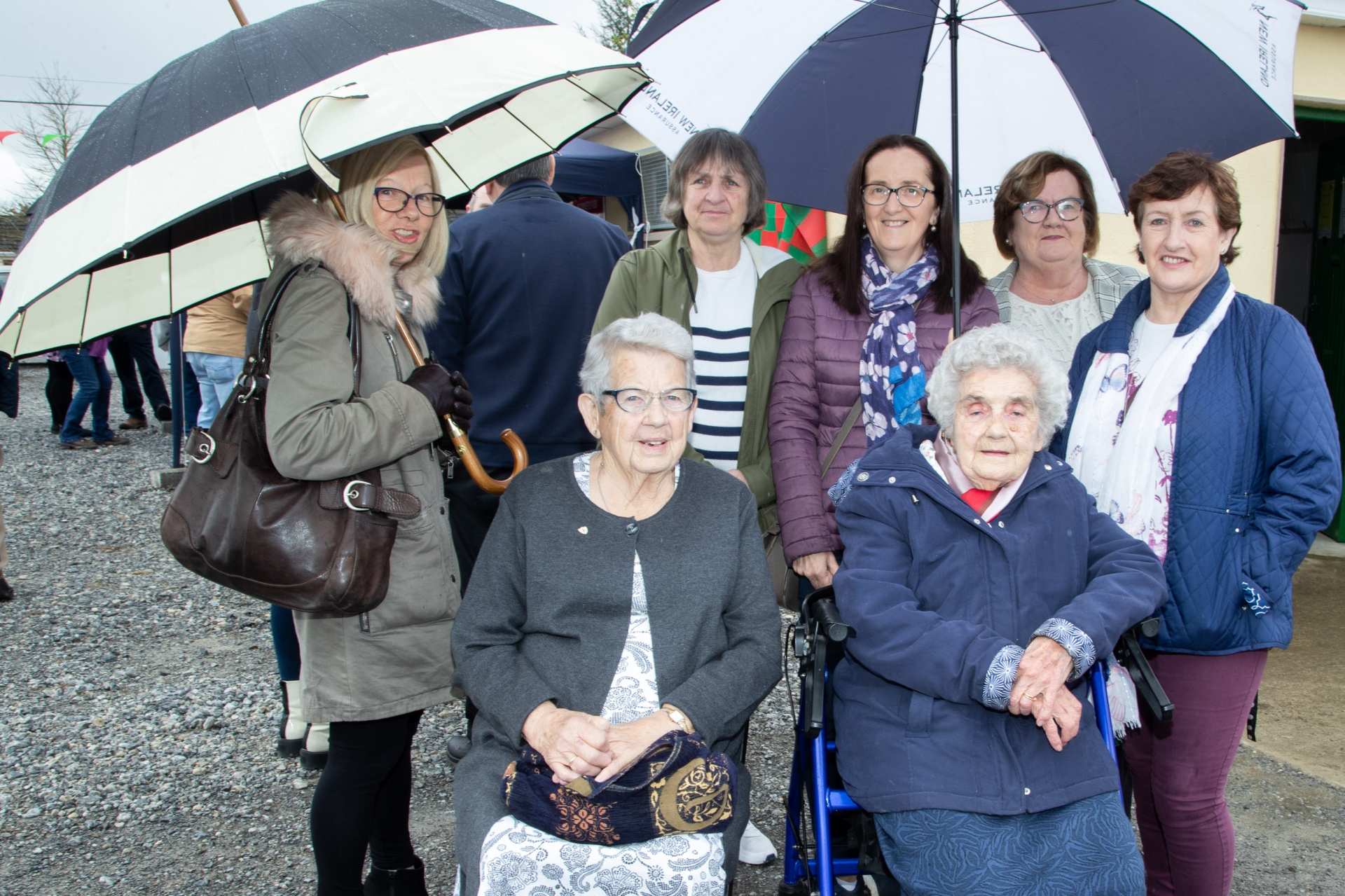