The cars we’re looking forward to in 2022 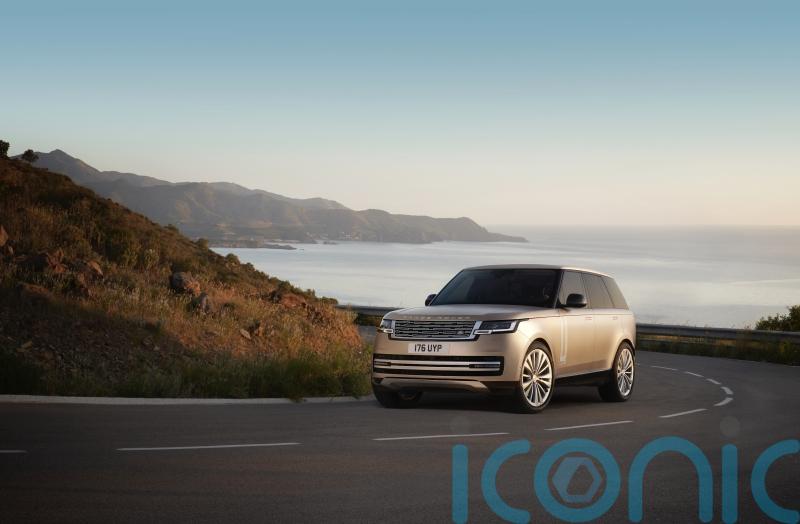 It’s been a difficult couple of years for the car industry. In 2020, sales were hit by coronavirus pandemic-related shutdowns, then just as they got their heads around that, a computer chip crisis has slowed production across the globe.

However, despite this, the relentless march of progress means that countless new models are in the pipeline for the new year. With this in mind, the PA Motoring team have each picked out one car they’re particularly looking forward to testing in 2022. 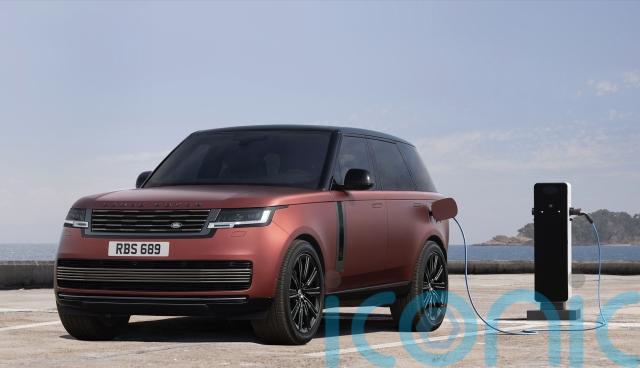 It’s hard to not get excited by the arrival of a new Range Rover, right? Historically one of the biggest-hitters in the SUV segment, the Rangie always delivers a great experience and one which seems to get better with each new generation.

This new version looks set to push things even further. It’s packed with new technology too, while a series of mild- and plug-in hybrid powertrains show that this new Range Rover is attuned to the times as well.

But I’m hoping that all those classic Range Rover hallmarks remain intact too. Things like sublime ride quality, effortless off-road ability and a luxurious cabin all need to feature on this new car as well, but going off initial photos and details I feel pretty certain that they will.

I’m also quite interested to see how it copes at low speeds thanks to the fitment of new all-wheel-steering. The proof will be in the driving, of course, so I’ll be keen to get behind the wheel at some point during 2022. 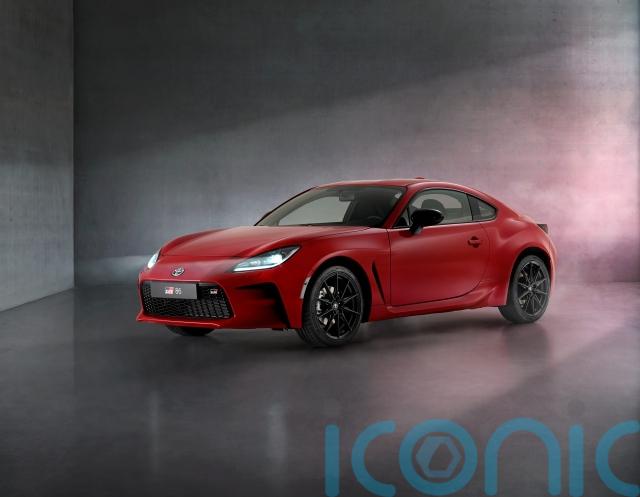 Those who know me will not be surprised in the slightest that the Toyota GR86 is my most-anticipated car of 2022. I like Japanese cars and I like sports cars – even more so affordable ones.

When the GT86 burst onto the scene back in 2012 it won many fans for its simple front-engined, rear-wheel drive layout and relatively low cost. I was one such fan. For 2022, a new generation brings a change of name and the promise to address its predecessor’s one weak point – its disappointing engine.

The ‘boxer’ unit is now bigger and a bit more powerful, while the car promises to retain its fun character and agility, making for an enticing combination. And with electrification becoming the norm, Toyota has hinted that the GR86 could be the last of its kind, making it even more intriguing as it sees out the end of an era… 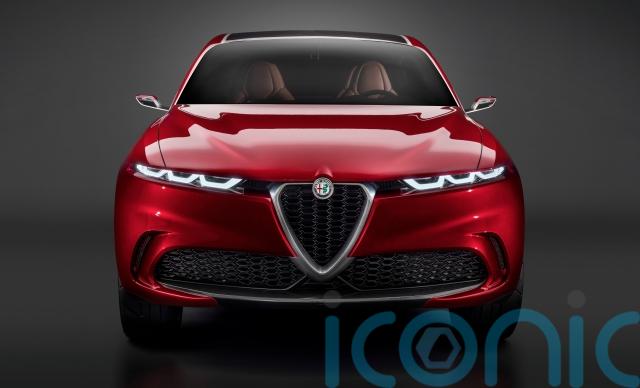 Of all the new exciting new metal arriving in 2022, it might seem odd to single out a compact SUV as something to look forward to. So let me explain.

Alfa Romeo is one of my favourite car brands, and its only two current models – the Giulia and Stelvio – are among two of the cars on sale I aim to own one day, and next year the brand will introduce the Tonale, a more compact SUV. First conceived when Alfa was part of FCA, and shown in stunning concept form all the way back in March 2019, the brand has undergone huge management change since, and is now under the vast Stellantis empire.

With former Peugeot boss Jean-Philipe Imparato now at the helm, Alfa Romeo looks to have a more promising future ahead, and the Tonale will be the first model launched under his watch. When I got the chance to sit down with Imparato earlier in the year, he was very clear that this new SUV wouldn’t go on sale unless he thought it was as good as it could be. So we know it’ll look fantastic, we know it will be Alfa’s first electrified model, but will it actually be any good? That’s the bit that excites me. 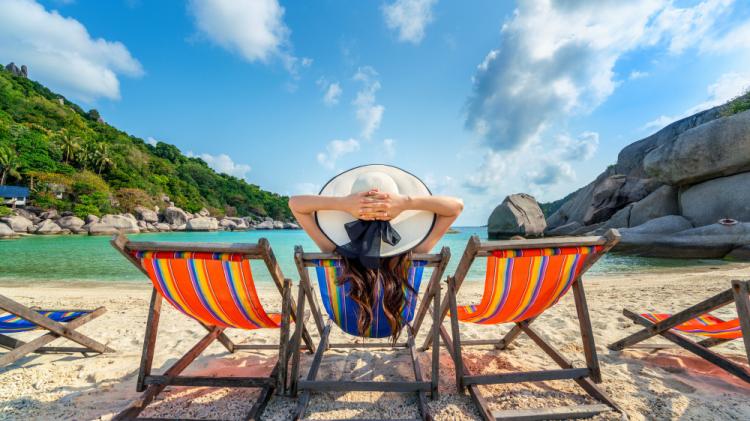