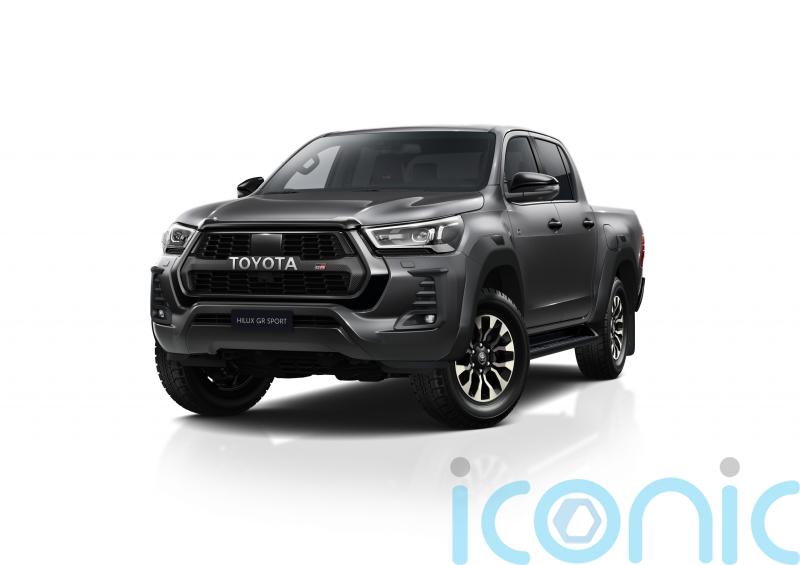 Taking inspiration from Toyota’s learnings in motorsport and rallying, the Hilux GR Sport gets a re-tuned suspension system with new monotube shock absorbers and new front springs. The fitment of the monotubes allows for improved damping performance and faster responses, too. This revised setup gives the Hilux even better capabilities off-road. 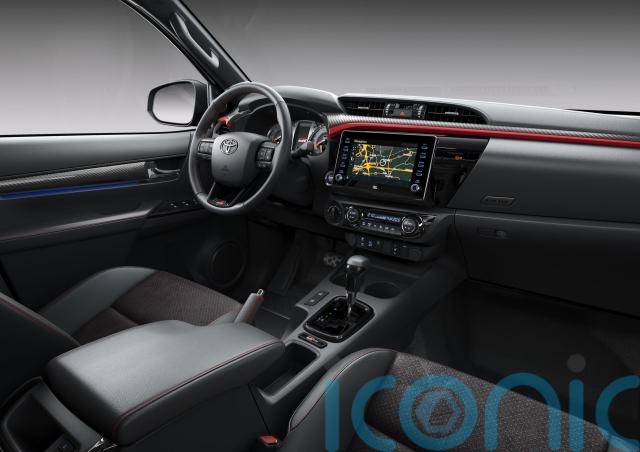 The GR Sport is powered by a 2.8-litre turbocharged engine with 198bhp and 500Nm, driven through a six-speed automatic transmission. Despite the suspension revisions, the Hilux is still capable of taking a payload of up to a tonne and can tow braked trailers up to 3.5 tonnes.

A range of styling tweaks has also been included to give the Hilux GR Sport a more distinctive look. These include a central bar in the front grille with a heritage-inspired Toyota badge, while 17-inch alloy wheels with a contrast black and machined finish have also been fitted.

Inside, there are sports front seats with black leather and synthetic suede upholstery, while the GR Sport logo is used on elements such as the seatbacks, carpet mats and starter button. Standard equipment includes a premium JBL sound system, heated front and rear seats and a panoramic view monitor for easier parking.

Set to arrive at dealerships this summer, the Hilux GR Sport will have a commercial vehicle price excluding VAT of £37,551, while the regular on-the-road price will be £44,995. It’ll be available to order at the end of January.