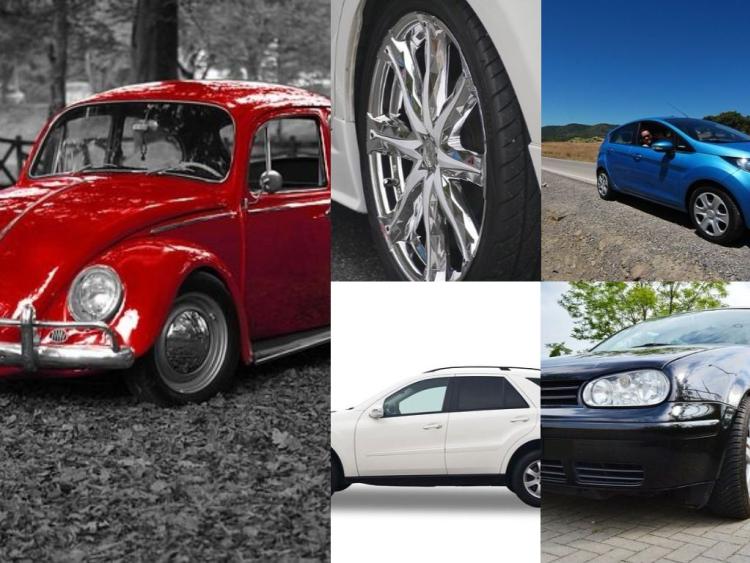 What is the most popular colour of car in Offaly

Figures for car sales from the motorstats, the official statistics of the Irish Motor Industry, have revealed the most popular colour of car bought in Offaly in 2017.

The most popular colour of car bought in Offaly in 2017 was grey with 543 cars sold throughout the year. Grey led the way with a 34.87% market share. In the previous year 2016, grey was also the top selling colour of cars with 357 sold.

The third most popular colour was white/ivory with 236 cars sold. In the previous year, red was third but was moved back into fourth in 2017. White/ivory had a 15.16% market share in 2017, the highest it has ever been for that specific colour.

At the other end of the list, a blue and black car was the only one of it's colour sold along with colours like Orange/Black and Purple. Only in the last 2 years, a combination of Blue and Black has been added to the choice of colours for cars.

SEE MORE: WATCH: Is this road near Edenderry the worst in Offaly?