15 counties could be in line for the extension 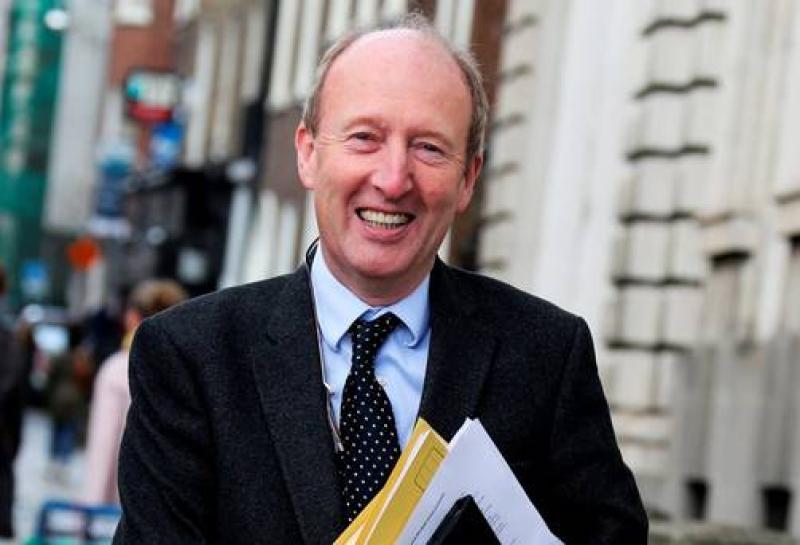 Offaly is one of the counties being considered to benefit from a new late night rural bus service.

The idea is being floated and considered by Minister for Transport Shane Ross as a possible solution to the multi-facted rural isolation problem in counties like Offaly.

The proposed extended service will supplement existing routes during a pilot phase," according to reports in the Sunday Independent.

The paper reports that it would extend the operating hours of 38 rural routes.

A one-year pilot would cost around €1 million, not including fares taken, and will primarily see routes being run from 11pm to midnight.

Fine Gael has developed the plan with LocalLink operators, which is overseen by the National Transport Authority.

The concept may be in response to rural isolation debates sparked around the country in the wake of tougher drink-driving laws mooted by Shane Ross in recent months.

However, Fine Gael party chairman Martin Heydon told Newstalk at the weekend that the scheme is more about connecting rural communities and not strictly servicing pubs.

He expressed a belief that bus services finish very early in the evening, leaving a long gap in the evening where isolated people are without transport options.

The idea is now being considered by the Minister for Transport.