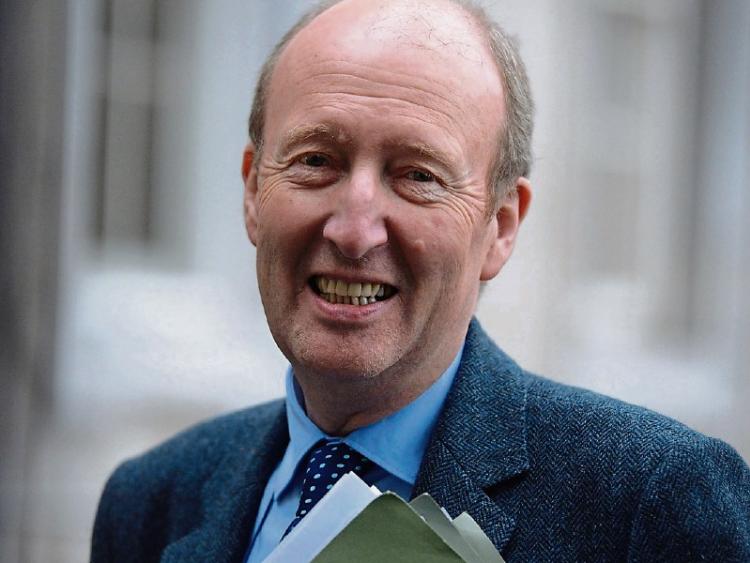 Minister for Transport, Shane Ross, has postponed a scheduled meeting with local councillors in Edenderry.

Minister Ross was due to meet with the Edenderry officials today, September 5, but that engagement has now been postponed. Ross was also due to meet Minister Charlie Flanagan today, but that will not now go ahead.

The news comes after Cllr Noel Cribbin told us of the great need for the Minister to visit and see the state of the roads and traffic in Edenderry.

Cribbin told us last week, "given the poor road structure in this area we believe that extra funding is needed." He and his fellow councillors were set to raise that point with the Minister this afternoon.

Cribbin also called for funding for inner relief roads for Edenderry as the traffic flow through the town is "at snails pace."

He described this traffic congestion as a "huge deterrent" to businesses in the town. "Minister Ross is responsible for budgets and funding for roads and every other town in the country has bypasses and relief roads to help with traffic flow and certainly if you stand on our Main Street at any time there is a constant traffic jam, and it needs to be addressed," Cribbin concluded.

He said today that he looks forward to the meeting with the Minister being rescheduled so that these issues and others can be addressed.