The Top 5 convertibles on Irish roads 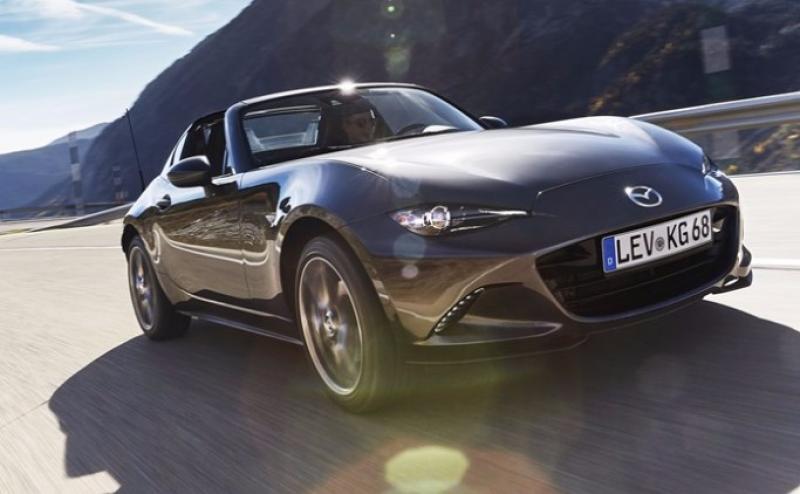 'Why would anyone in Ireland buy a convertible?'

That is the question often levelled at people in this country when they purchase the ultimate sports car - the convertible. More at home on the streets of LA than Offaly, the convertible has always divided opinion in the country. You'd be accused of having 'notions' if you bought one in Ireland, if the truth be known.

That's the answer to the above question that will silence the naysayers. Ireland has been basking in summer sunshine for the last week, and as we climb into our sun-baked cars and wait for the air conditioning to kick in, we all secretly wish - in that stuffy and uncomfortable moment of dread - we owned one of these cars.

As much as we want to scold them for their smugness, convertible drivers in this weather are cool - in the physical sense at least. These models are the top convertibles currently on our roads, and being put to good use this week, no doubt! 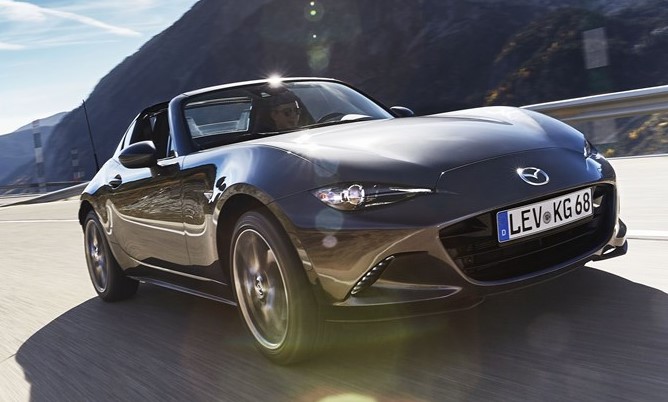 This fun-sized roadster has been around since 1989 and continues to be as popular as ever. It probably hit its peak in the mid-1990s but the latest model is a real thing of beauty. We wouldn't mind touring around the country in the current weather enjoying a 99 in one of these. It is one of very few two-seaters available at a reasonable price, and this attractive lightweight Mazda will certainly turn heads. 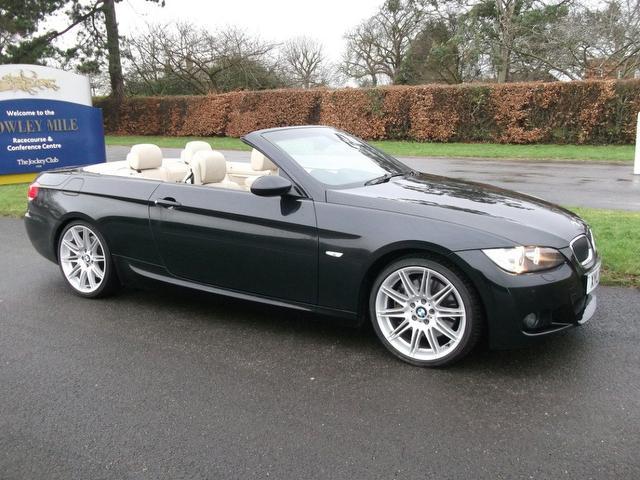 BMW is one of the biggest luxury car brands in Ireland and this 3-Series convertible is quite popular. It's been around since 1975, and the German model is larger than the Mazda, with room for rear seat passengers (provided they are small rear-seat passengers who don't mind the odd cramp). The BMW is comfortable and stylish and its hard top is more practical than soft-topped rivals. 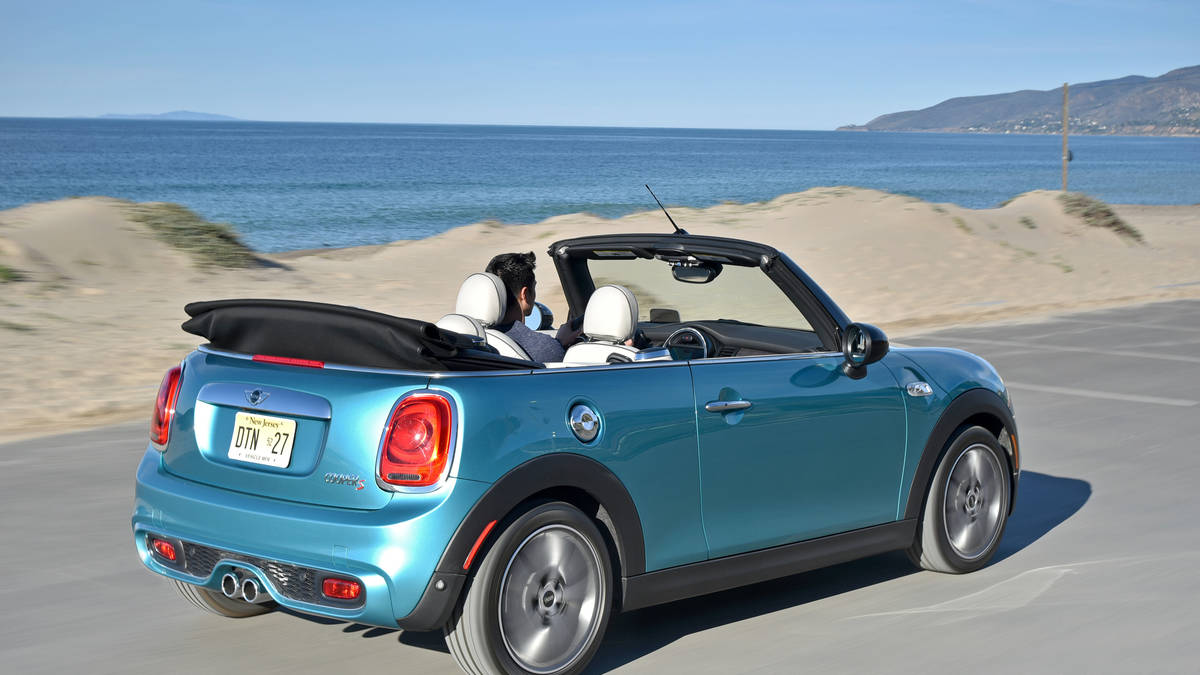 The Mini Cooper has always been a winner in this country, especially since the introduction of the Mini Club One in 2001. Since then, the Mini has been a mainstay on Irish roads, primarily because of female schoolteachers, and this soft top version is the epitome of style. Many an Irish motorist will be looking across at the drivers of these cars with envy as they cruise around the country during this dry spell.

The Audi A4 Cabriolet 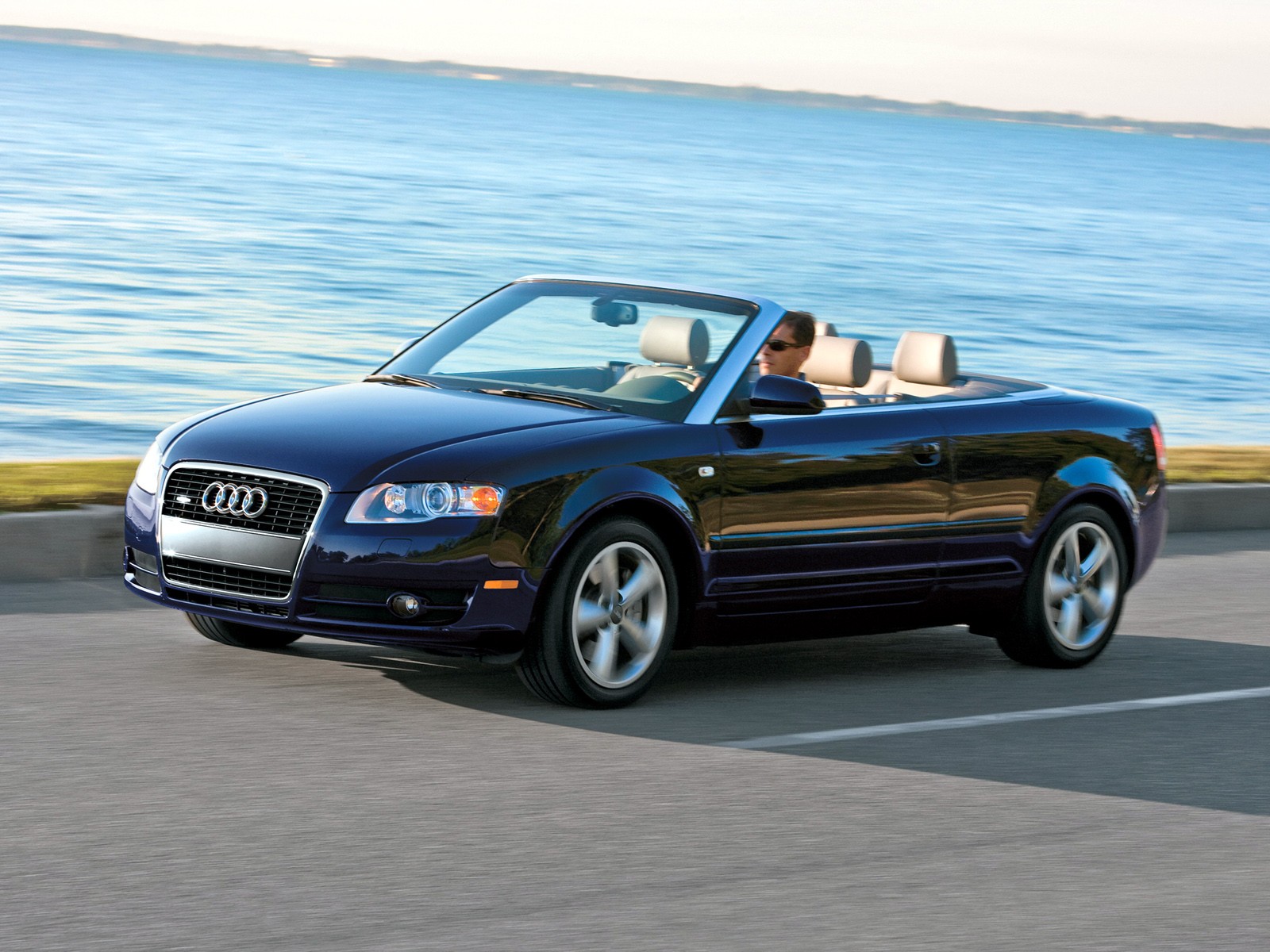 Another luxury brand with a strong reputation and presence in the Irish market. From the A3 to the A6, Audi have been proving popular with Irish drivers over the last 20 years especially. This mid-sized A4 cabriolet is the perfect summer car. Comfortable inside and reliable on the road, it is truly a stunning way to get around. The negative is the soft roof - it looks the part, but try listening to the rain beating onto it for the other nine months of the year! 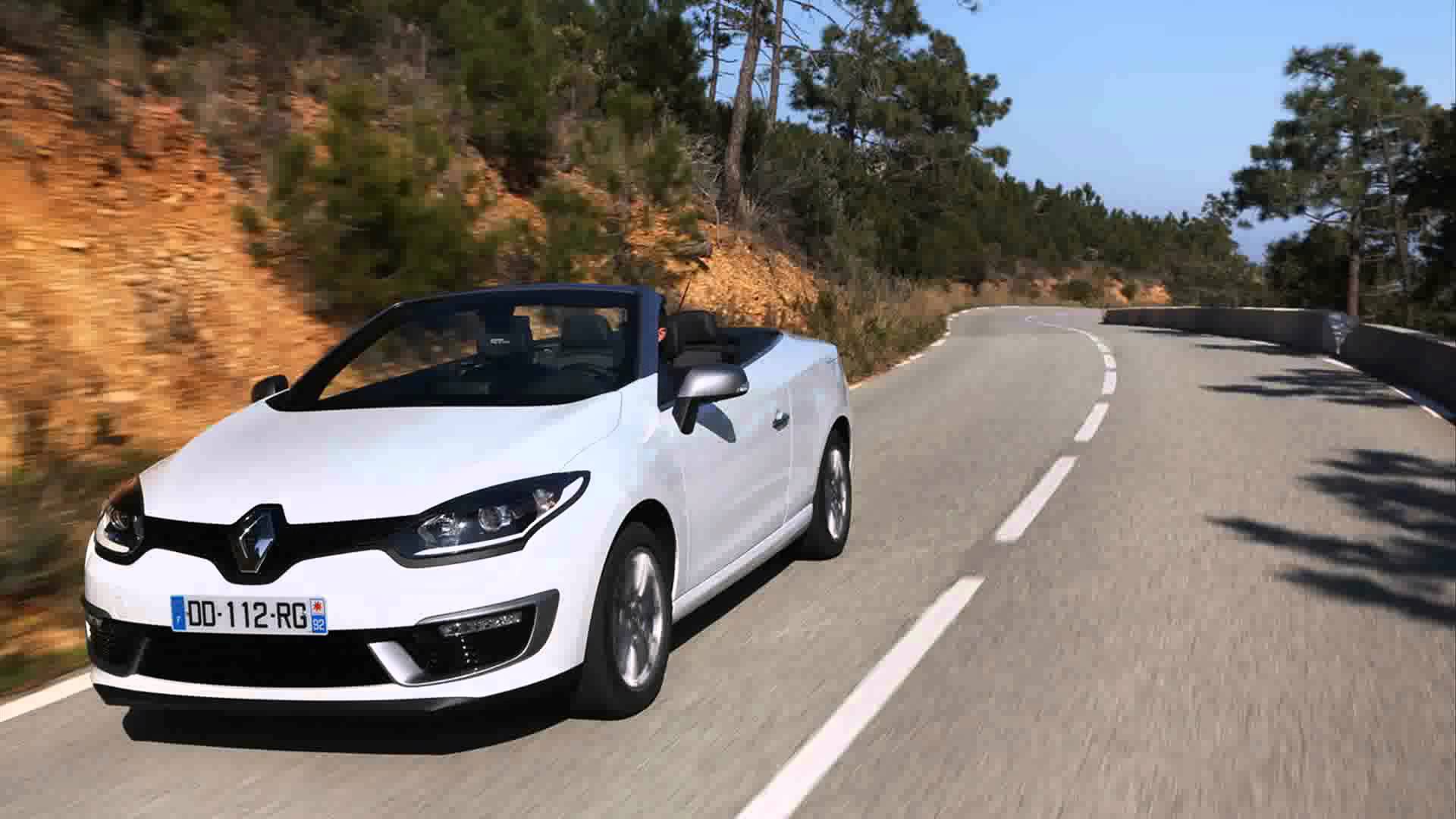 An attractive mid-range car that pops up again and again on our roads. Renault is an affordable brand with a big reputation for quality in Ireland and across the world. The Megane is one of its best selling models and the hard-topped cabriolet version is the perfect blend between the conventional car and sporty extravagance. It drives well, looks good and you'll look good in it with your sunglasses on. What more could you ask for?