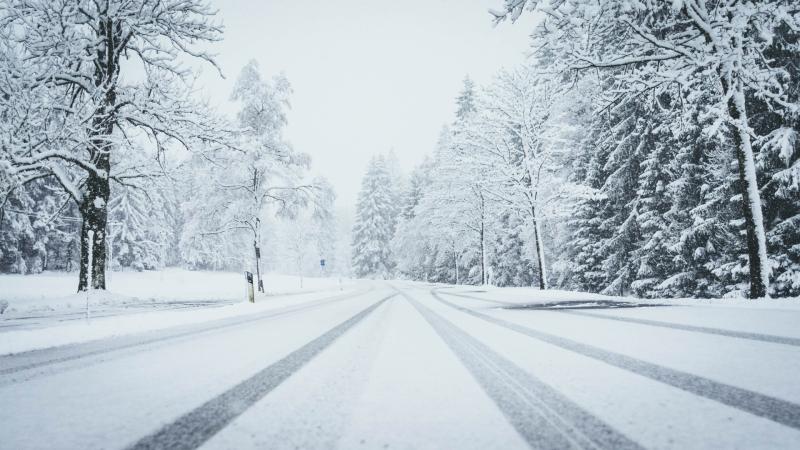 Parts of Ireland are likely to see snow and freezing temperatures in the coming days according to the latest Met Eireann weather forecast for Ireland.

According to Met Eireann, scattered showers of sleet and snow are forecast  on hills and mountains for north and west coasts for Wednesday night with some snowfall at lower levels.

According to Met Eireann, showers will me more widespread on Thursday afternoon continuing to fall as sleet or snow on higher ground with more now forecast for Friday night.

According to Met Eireann, the weather forecast for Ireland for Wednesday is for the day to start dry in many areas with some sunny spells. There will be scattered showers in Connacht and Ulster. Showers will turn heavier through the day with chance of isolated thunderstorms and hail later. Sleet is also possible on hills in Ulster. A chilly day with highest temperatures of 4 to 8 degrees in moderate to fresh west to southwest winds, winds strong and gusty near northern and western coasts.

According to Met Eireann, Wednesday night will be cold and frosty under clear skies. It will be mainly dry apart from scattered showers along north and west coasts, again falling as sleet and snow on hills and mountains and occasionally down to lower levels. Lowest temperatures of minus 1 to plus 3 degrees in fresh southwest winds.

According to Met Eireann, there will be further scattered showers for west and north coasts on Thursday, with mainly dry and sunny weather elsewhere. The showers will become more widespread through the afternoon, continuing to fall as sleet and snow over higher ground. Highest temperatures of 5 to 7 degrees and feeling even colder in mostly moderate west to northwest winds.

Skies will be clear on Thursday night as showers become isolated and mostly confined to northern coasts. Lowest temperatures of minus 2 to minus 4 degrees with widespread frost and some icy patches developing in light northwesterly or variable breezes.

According to the latest Met Eireann weather forecast for Ireland, there will be a cold, bright and dry start to Friday with icy stretches on untreated surfaces. There will be good sunshine early in the day, then cloud will increase from the west during the afternoon with patchy outbreaks of rain along west coasts by evening. Highest temperatures of 5 to 7 degrees in a freshening southerly wind.

The rain will move eastwards over the country with strong southerly winds on Friday night, falling as sleet and snow for a time initially. Temperatures will rise with the advancing rain.

There will be widespread rain on Saturday with temperatures of between 9 and 11 degrees in a fresh to strong southerly wind.