Ireland Weather: What is the weather forecast for Ireland for the weekend? 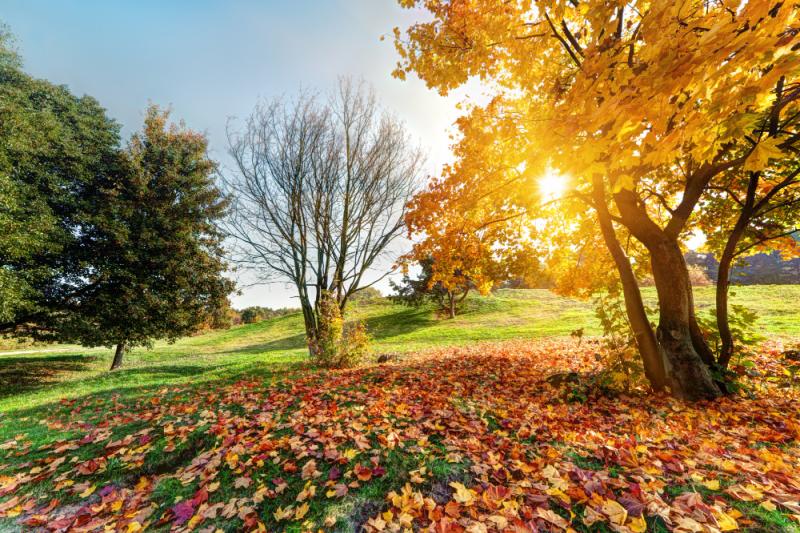 Ireland Weather: What is the weather forecast for Ireland for the weekend?

If you have plans for the weekend it looks like the weather will be on your side according to the latest Met Eireann weather forecast.

While temperatures will be in the mid to high teens, the weather looks set to remain mainly dry and settled for the weekend and into the early part of next week before the rain returns around the middle of next week.

According to the latest weather forecast for Ireland from Met Eireann, Friday will be generally dry with sunny spells. Highest temperatures of 13 to 17 degrees in a light to moderate northerly breeze.

Friday night will be dry and turn quite chilly with lowest temperatures of 3 to 7 degrees with very light variable or northwest breezes. Some mist and fog patches are likely to form.

According to Met Eireann mist and fog patches will gradually clear on Saturday morning to give a largely dry day with a fair amount of cloud and some bright or sunny intervals. Highest temperatures of 13 to 16 degrees with light variable breezes.

Saturday night will be dry in most areas with some patches of mist or fog. Cloud will thicken from the north and will bring patchy rain or drizzle to northern counties overnight. Lowest temperatures of 4 to 8 degrees.

Sunday  will bring some patchy light rain or drizzle for a time over the northern half of the country but it will be drier further south. Later in the day, some bright or sunny spells will develop in many areas. Highest temperatures of 14 to 17 degrees with light variable or northwest breezes.

Met Eireann says that current indications suggest that the weather will continue dry on Monday and much of Tuesday  apart from a few showers or patchy drizzle at times. Temperatures will reach the mid to high teens.

However the weather is set to change from midweek onwards as Met Eireann's latest forecast says it looks like there will be more general spells of rain.