Offaly comedian voted off RTE's Dancing With The Stars 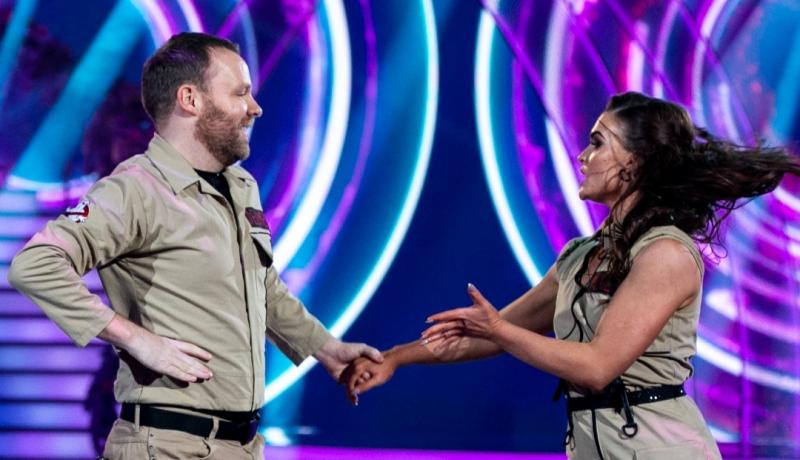 Offaly comedian Neil Delamere tonight became the second celebrity to be sent home from series 5 of Dancing with the Stars on RTE.

Neil had danced a cha-cha-cha, scoring 18 points from the judges, and when pooled with the public vote, it wasn't enough for Neil and partner Kylee Vincent to continue on their dancing journey as movie week came to a close.

11 celebrities took to the floor tonight for week four of Dancing with the Stars, bringing viewers through a variety of dance styles performed to well-known movie tracks from down through the years. Presented by Jennifer Zamparelli and Nicky Byrne, judges Loraine Barry, Brian Redmond, and Arthur Gourlinian were also on hand to score each performance throughout the evening.