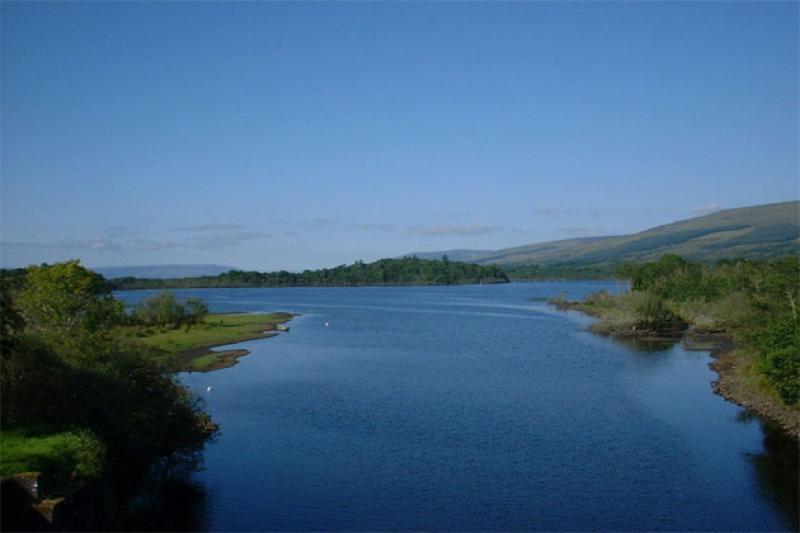 Independent TD for Laois Offaly Carol Nolan has said that the failure of Government to bring forward legislation to establish the River Shannon Management Agency Bill must be addressed as a matter of urgency. Deputy Nolan was speaking after Government Chief Whip Jack Chambers included the Bill in the Spring List of Priority Legislation for 2022.

“Flooding along various parts of the River Shannon has been a constant and disruptive feature of the lives of so many farmers and landowners in Offaly and beyond for many years now,” Deputy Nolan stated.

“Despite this fact, Government and agency levels of responsiveness have been entirely disjointed and effectively unco-ordinated.

Maintenance work ongoing on the River Shannon near Offaly this week

“We know that Ireland’s Catchment Flood Risk Assessment and Management (CFRAM) Programme has been meeting for the better part of a decade to develop strategies for the reduction of risk,” said Deputy Nolan.

“But we also know that there have been calls for an immediate and critical review on the effectiveness of the strategies adopted by the CFRAM Programme, the Flood Risk Management Plans (FRMPs) and the Shannon Flood Risk State Agency Co-ordination Working Group for the reduction of flood risk.

“This is a point that even Government Ministers have accepted. That is why we urgently need to see the shape of the legislation that proposes to give effect to a new single authority to address issues on the Shannon.

“The Bill may be good, it may be what we need. It also might be inadequately responsive and might make the situation worse if enacted.

“That is why we need to see it and to be able to scrutinise it to ensure that what emerges is good legislation capable of delivering meaningful change to how the Shannon is managed.

“Unfortunately, all that Government can tell us - yet again - is that the Heads (draft) of the Management Agency Bill is in ‘preparation’ stage.

“Currently the OPW and the ESB manages dams and weirs, while the North-South body, Waterways Ireland have responsibility for the rivers. But often it appears as if the left hand does not know what the right hand is doing.

“This approach to managing flood risk along the Shannon has failed. It needs to be far more responsive to the immediate needs of farmers and landowners who are being adversely affected several times a year at this point,” concluded Deputy Nolan.