Will there be a White Christmas? Latest Met Eireann weather forecast for Christmas for Ireland 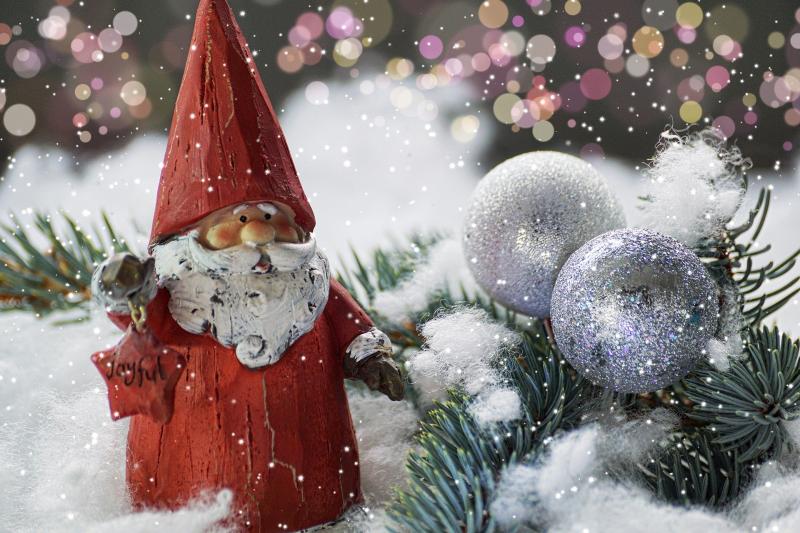 Will there be a White Christmas? Latest Met Eireann weather forecast for Christmas for Ireland

Those of us hoping for a White Christmas could well be disappointed this year according to the monthly weather forecast for Christmas for Ireland from Met Eireann and the long range forecast from the UK Met Office.

In its monthly forecast for the week for Monday, December 20 to Sunday, December 26, Met Eireann says that while the weather will be cool, at present, the closest it looks like we will come to a White Christmas is frost on the ground.

Met Eireann says that while its monthly forecasts can at times provide an insight into weather patterns in the month ahead, they should not be used for specific planning purposes as they have generally low skill compared with the 10-day forecast. This is because forecasts beyond one week become increasingly uncertain due to the chaotic nature of the atmosphere.

The forecast for December 20 to December 26 says that with high pressure displaced to the northeast, Ireland will be in a more southeast to easterly flow, still holding onto generally below average rainfall amounts and milder conditions however a general cooling is expected through the week. The risk of frost may return later in the week along with the risk of dense fog.

Car chase in Tullamore as families clash with bars, sword, billhook and sledgehammer

The long range forecast from the UK Met Office is very similar to that of its Irish forecasting counterpart.

In its forecast from December 18 to December 27, the Met Office states that high pressure is expected to build pushing the remaining wind and rain away. Here any rain will be light, giving a much drier second half to December for all and winds expected to be predominantly calm. Although rather cloudy at first, cloud amounts should reduce through the period, especially in the south and southeast. Temperatures near average to start, and locally mild in the north, although they will tend to become colder in time for Christmas, especially in southern areas. As a result, the risk of frost and fog increases, the fog slow to clear through the mornings, and perhaps lasting all day in some places.