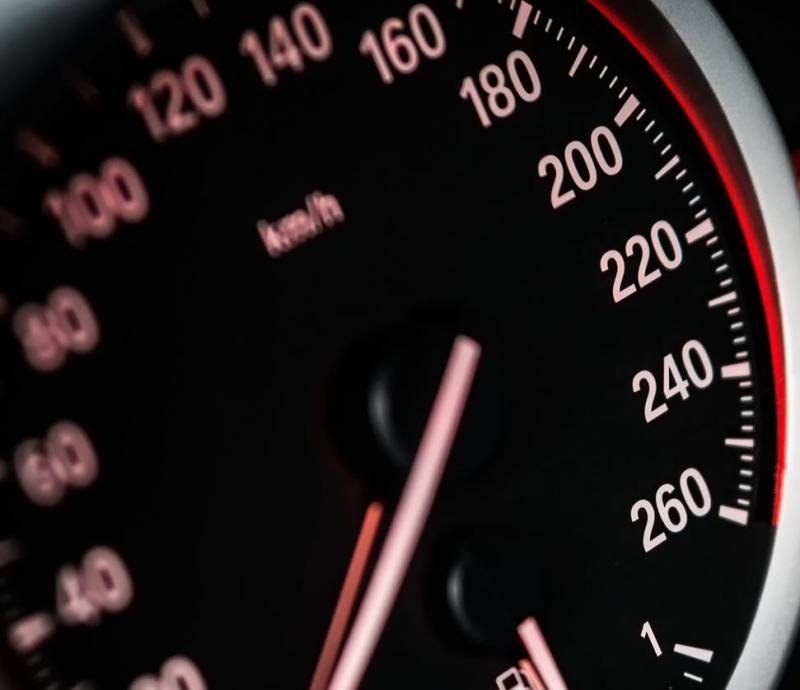 A BANAGHER bus hire operator's conviction for speeding was overturned on appeal at Tullamore Circuit Court.

Judge Keenan Johnson agreed with the appellant, Michael Boylan, that he was travelling at 80kph at Leabeg, Boora and not 120kph.

Mr Boylan was appealing against a conviction recorded against him when he failed to pay a fixed penalty notice after he was stopped by a garda on the road between Cloghan and Blueball.

Garda Tom Kennedy told the court the man was driving at 120kph in an 80kph zone and he knew he was travelling at that speed because he had followed him in his own garda vehicle for up to 10km.

Cross-examined by Stephen Byrne, BL, for Mr Boylan, Garda Kennedy said the man denied driving at 120kph when he stopped him following activation of his light on what he said was a bog road.

In his own evidence, Mr Boylan said he had come from Banagher and was on his way to Tullamore to pick up a new car at Fitzpatrick's garage.

He recalled that he could see the garda car behind him at the traffic lights in Cloghan village and he was in no hurry to Tullamore.

According to the clock on his vehicle he was doing 80kph and he said he did not pay the fixed charge because he felt he had not done anything wrong.

Mr Boylan also told the court that he has up to nine vehicles in his business, including six buses and up to five employees.

He said he had been in business for 15 years and works with schools so safety is a big issue for him.

He also said his insurance cost him €26,000 when he renewed it on December 5 and the business was his livelihood.

Replying to Offaly state solicitor Sandra Mahon, Mr Boylan said he obeyed the speed limit when you see a garda vehicle and while the road was straight, it was still dangerous.

Allowing the appeal, Judge Johnson said what Mr Boylan said about being conscious of the garda vehicle behind him rang true and the evidence was predicated on the garda's speed.

He said that would not be the most accurate way to record speed and the State had not proved the case beyond a reasonable doubt.