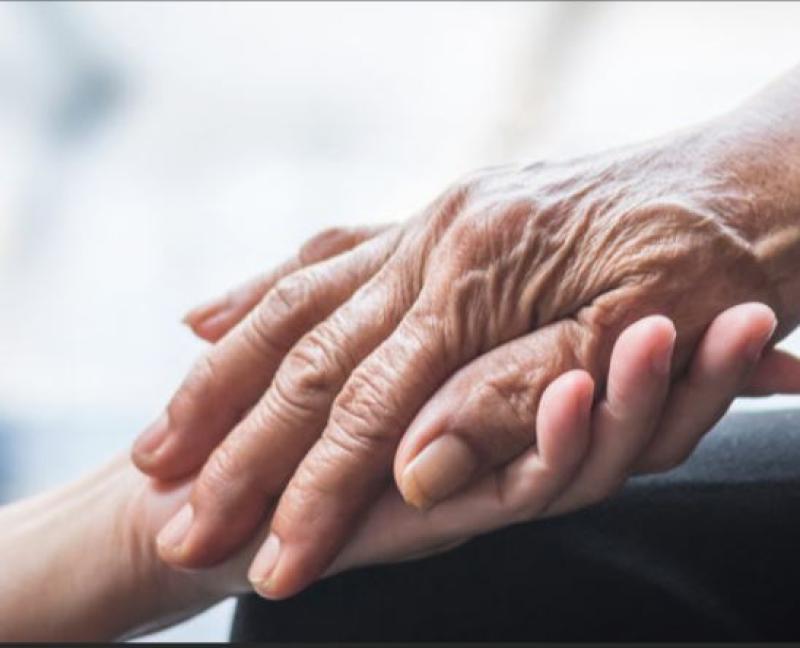 Funding of €1m for the development of the Midlands Hospice in Tullamore has been welcomed by Deputy Barry Cowen.

This funding forms part of an overall allocation of €10 million in once-off funding for palliative and end-of-life care which will help to progress national priorities, including increasing the equitable access to palliative care services across Ireland.

Funding will also be used to support palliative care services provided by voluntary organisations and support the financial sustainability of the voluntary hospice sector.

Welcoming this announcement from his party colleague and Minister for Health Stephen Donnelly, Deputy Cowen, said: “I am delighted to receive confirmation of this funding for the development of the Midlands Hospice in Tullamore. Palliative care has a very special place in the hearts of many and it's with deep sadness that I say that the Midlands region of Offaly, Laois, Longford and Westmeath is currently the only region in Ireland that does not have a hospice.

"This funding announced today will go some way in terms of developing the design of a 20-bed palliative care unit with auxiliary services on the selected site at the Midlands Regional Hospital in Tullamore.

"My brother and former Taoiseach, Brian Cowen, played an instrumental role in the provision of the Regional Hospital in Tullamore and it is my wish that I can be as instrumental in ensuring this facility becomes a reality. The delivery of a hospice on the grounds of the Regional Hospital has been a key priority of mine for many years and it is something that Fianna Fáil has been spearheading since we re-entered Government in 2020.

"Today’s announcement follows the budget day commitment by the Minister for Public Expenditure and Reform, Michael McGrath TD, to the provision of this funding and I would like to thank both Minister McGrath and Minister Donnelly for their work on progressing this facility to date."