Uninsured Offaly motorist 'with drugs in his system' gets driving ban 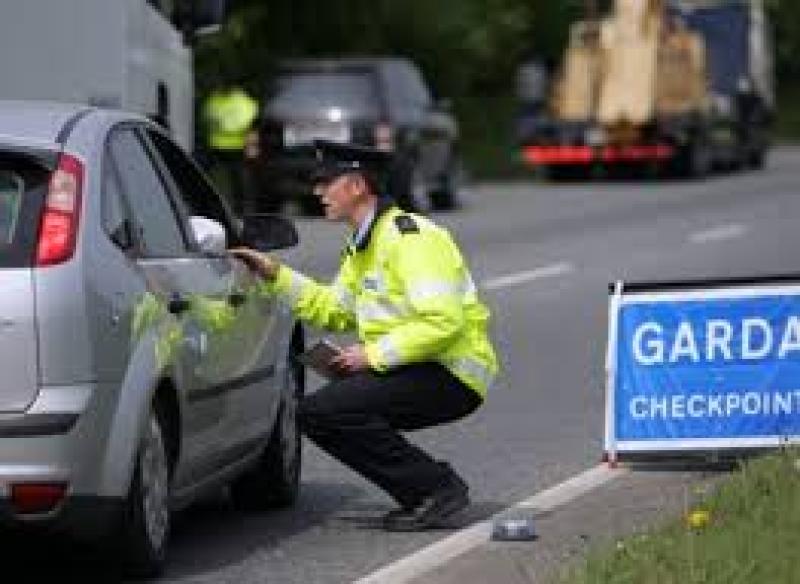 A motorist was driving on an Edenderry road with drugs in his system, when he was stopped by Garda Mark Kenny from Tullamore Garda Station.

He was charged with, "Drive/attempt to drive MPV while exceeding drug limit (blood), driving without driving licence and no insurance."

The court was told that Mr Salkauskas was Lithuanian and had no previous convictions for drug-driving or for no insurance.

"He is 25 years of age, is a single man and works in the building trade, on building sites. On the date in question, he was asked by his friends to drive them home and he stupidly agreed. He fully realises now the seriousness of what he did."

Judge Catherine Staines convicted for drug driving and no insurance. She imposed a fine of €500 and disqualified him from driving for two years.