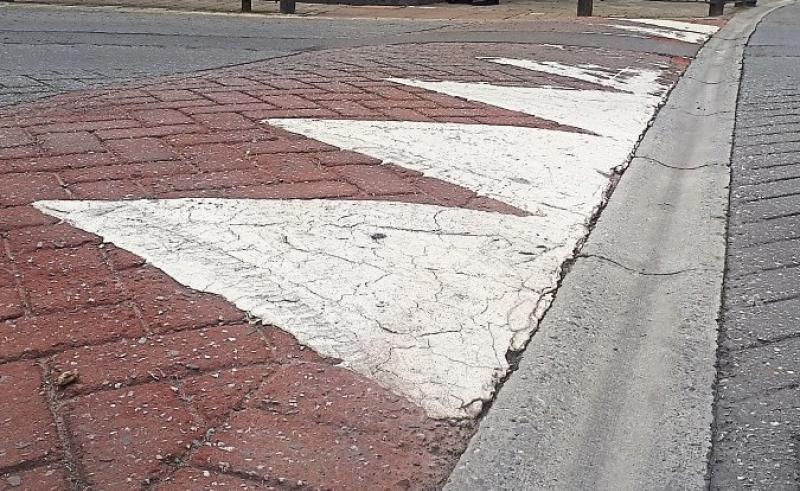 Major traffic calming is planned for a busy road through an Offaly town.

Area Engineer John Mitchell told the October monthly meeting of Birr Municipal District that according to Section 38 of the Road Traffic Act 1994 the councillors are entitled to “undertake traffic calming measures on a public road in their charge”.

Mr Mitchell said there were no submissions from the public about the works during the consultation phase which closed on October 6. Funding will be provided by Transport Infrastructure Ireland and the N52 has been road safety audited.

Assistant Engineer John Briody said the Council chatted to a shopowner who was worried about the proposed changes, and assuaged his fears. "Everything is now in order, ready for the building work to commence," he stated.

Cllr John Leahy pointed out that there's a huge level of traffic going through Kilcormac and it's a big problem.

"Traffic calming at the gateways into the town has softened things a bit, but the centre remains a real problem. I have been talking about this problem for a very long time, for years, and I thought I would never see its resolution. I am very happy that we are now on the cusp of this big change."

He added that a car park will be created as well. "We have someone on board for that, and Offaly County Council is very supportive of that.

"Things have gradually improved in the village. We had six buildings in a row which were vacant. Most of them have now been sold and people will be moving in. We may see a new coffee shop in the village."

Cllr John Clendennen said the improvements to the streetscape will have a commercial benefit as well.

"Every village or town needs a car park," commented Cllr Eamon Dooley, "and Kilcormac is no exception. If there is no carpark then people will simply drive on to the next town or village."