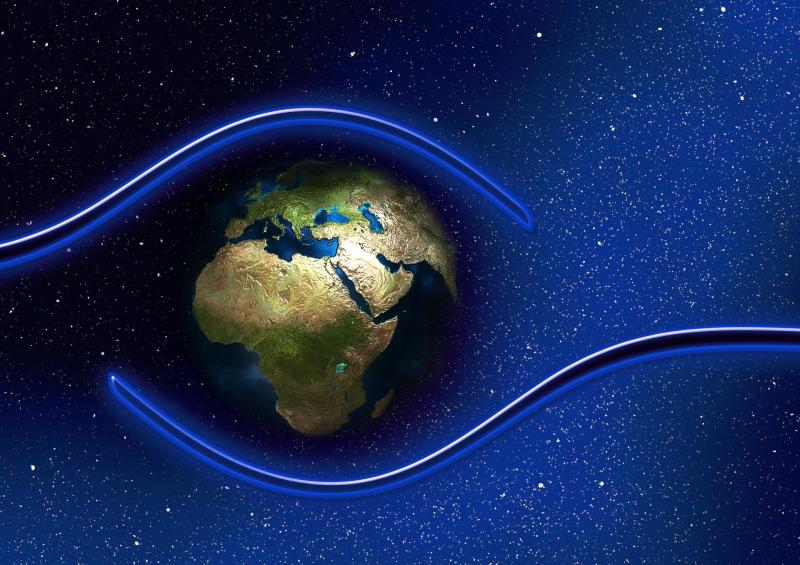 The signing of the Tullamore Declaration at the ENCORE Environmental Conference has been described as “significant” by Minister Pippa Hackett.

“This declaration expresses the concern of regional assemblies across the EU about climate change, scarcity of raw materials/resources, and biodiversity loss,” says Minister Hackett.

“I’m encouraged to see local representatives recognising the adverse effects these crises will have on agriculture, the economy and the health and wellbeing of people. After all, it is at regional level that EU and national policies are implemented.”

The ENCORE conference was hosted this year by Ireland’s Eastern and Midland Regional Assembly, which – along with other regional assemblies – signed the Tullamore Declaration, to exert influence on the formation of environmental policy at EU level. Offaly is represented on the Assembly by Cllrs Eddie Fitzpatrick (FF), Tony McCormack (FF) and Eamonn Dooley (FF).

“It’s comforting to know that there is a sizeable EU recovery fund, to channel money to member states for reforms and investments, but of course to maintain social cohesion, we will need to ensure that that money is shared equitably, and used wisely,” Offaly Minister Hackett told the conference.

“The EU Just Transition Mechanism (JTM) is one of the key tools we are using to ensure the transition toward as a climate-neutral economy. Ireland’s allocation will be €77m for the period 2021-2027.  And given that the JTF must be co-funded with national resources, that means there will be a total investment envelope here of up to €154 million.”

The conference also heard from EU Commissioner Mairead McGuinness who said the EU was paying particular attention to the regional dimension.

Minister Hackett welcomed this saying that skills, research, training initiatives and new jobs would be required in the regions.

“Here in the Midlands in Ireland, we are very conscious of that. We have those needs, and our Government is doing as much as it can to deliver for them,” she said.

She outlined the work of Bord na Mona in creating 1,435 climate solutions jobs and new wind farms that will power 55,000 houses.