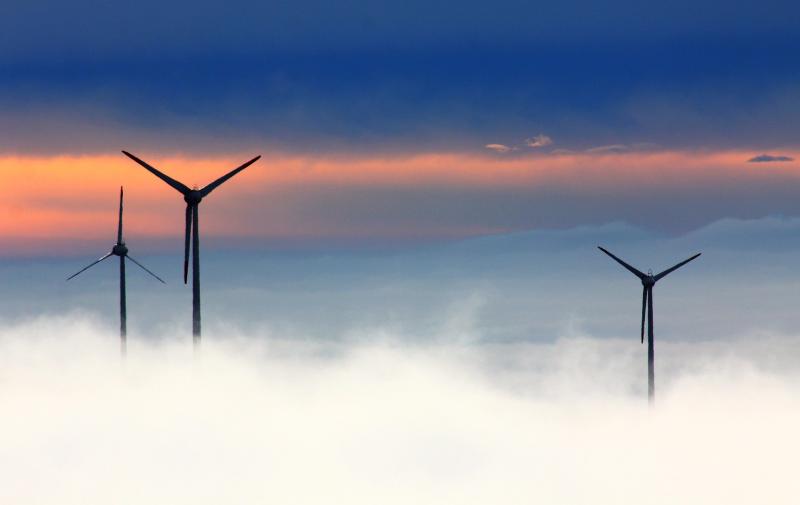 Independent TD for Laois-Offaly Carol Nolan has said that she has little or no faith in the commitments being provided by Bord na Móna with respect to the proposed Energy Park it plans to build on 3,000 hectares of its landbank in Meath, Offaly and Westmeath.

“Given the scale of the emerging energy crisis and continuing evidence of how unreliable and unpredictable large-scale reliance on renewable energy is, then it is difficult to see this plan as anything but counter-productive," Deputy Nolan claimed.

"Bord na Móna also says that it expects that the Energy Park will be attractive for Industrial and high-demand energy users such as large-scale distribution facilities and data centres. But this is almost absurd given the recent confirmation we have had from Intel, for example, that it is actively reconsidering its own plans to build its next data centre here in Ireland precisely because of our existing energy policy," she added.

"This proposed ‘energy park’ is just more of the same.

"Indeed, this week the Dáil will debate a Motion calling on government to initiate a moratorium on data centre construction for the foreseeable future. What will BNM do if that happens? In such an environment, how can it be certain that its plan will not be rejected even before it gets off the ground?

"Bord na Móna further notes that it expects to lodge a planning application for the new Energy Park in the next 18 to 24 months and that it will engage in extensive consultation with the local communities adjacent to the proposed Energy Park.

"But the sad reality is this; we do not have the luxury of waiting two years for increased energy availability.

"There is also the plain reality that very few communities in the midlands and particularly in Offaly, believe a word that BNM say when it comes to ‘community consultation.’ They rightly believe that this is just hot air and noise designed to give the impression of active listening when a decision has already been made at corporate level.

"I remain to be convinced that this proposed renewable energy park will do anything concrete to provide real employment and lasting energy security which is what we all want,” concluded Deputy Nolan.