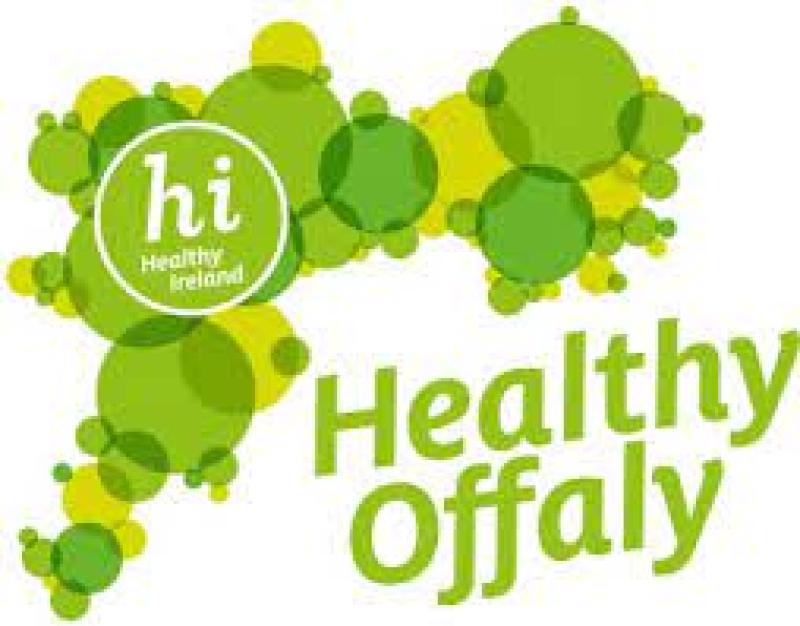 What planet are people are living on? Offaly councillor asks following report

The independent councillor said we can't talk about Healthy Offaly while children are going to school hungry in the county.

His remarks came following details of the initiative by the coordinator of Healthy Offaly, Dermot Egan. Mr Egan outlined a number of initiatives to help children and adults in the community to become and stay healthier.

The policies cover mental health, physical activity, nutrition, sexual health, tobacco and alcohol and the development of spaces and places to encourage health and wellbeing.

An overall budget of €247,000 was allocated to the various actions including physical fitness in schools, building healthier communities with a focus on rural Offaly. Grow it yourself and healthy eating.

An Eco Space project had to be suspended due to Covid restrictions and a pilot ''Communities Together Yet Apart'' programme was developed instead. This was delivered to 38 housing estates. The programme focused on hosting weekly social gatherings while maintaining social distance.

Funding was also made available to Clara and Arden View Family Resource Centres to roll out mental health and wellness programmes for disadvantaged families and to support delivery of therapeutic physical activity.

The majority of councillors welcomed the report as positive and felt it was a way forward especially in relation to the growing of food.

Cathaoirleach Danny Owens stressed that "this is a really good news story. I have experienced it first hand. I want to compliment Dermot and everyone working in sports partnership, It's money well spent," he added.

However, Cllr Smollen said he and his team were delivering food to 368 families in the Tullamore area alone and if Clara and Killeigh were added it included 424 families. He said the vast majority of them were working families who are either paying "extortionate rents" or have "huge mortgages."

Councillor Sean O'Brien said that projects like Healthy Offaly get down to real local areas. It's grand for governments or departments to announce a big initiative but when you see it on the ground that's where it counts. What you (Dermot Egan) are doing is more local and more effective. Hopefully, this kind of programme will continue," said Cllr O'Brien.

Councillor Neil Feighery said he worked for a time with former Minister Marcella Corcoran Kennedy and did a lot of work on the Healthy Ireland Framework.

"It will make an impact on kids in schools. One of the things that really caught me was educating people to grow your own. Educating people where food comes from, to grow their own vegetables from seed right to completion. That will serve people throughout their lives," he said.

Councillor Declan Harvey said he worked closely with the project and said Dermot Egan had done "trojan work." He said the funding wasn't great but he "stretched it very well."

He commented that Cllr Smollen had a point about people being hungry but remarked that if people learn to grow their own then they learn to do things for themselves, it will help everyone. Give the programme a chance," he urged.

Cllr Tony McCormack said it was "a fantastic initiative, it will help people especially now they are coming out of this Covid epidemic. People are beginning to mix a bit more. It will be well received right around the country."

Dermot Egan said he knew the Healthy Offaly initiative "isn't a silver bullet." He referenced a project being piloted in other counties based on the Pobal Index of deprivation.

He described it as a "game-changer." He said this will involve HSE representatives, the gardai, and members of the Local Development Committees and himself. He added that there will be real benefits for Clara and Tullamore "when it comes our way... there is good news coming but we are doing our best at the moment," he concluded.