Offaly singer to perform alongside country legends in 3Arena gig

SINGER TO PERFORM ALONGSIDE COUNTRY LEGENDS 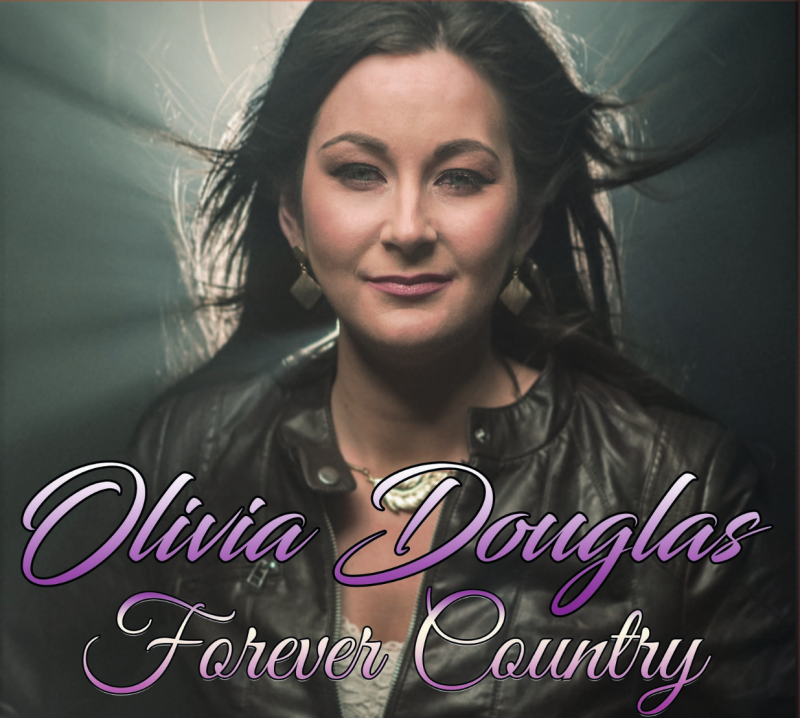 As country star Olivia Douglas prepares to release her latest single, 'Leaving Tipperary' this weekend, ahead of next Tuesday's star-studded launch night for her brand new album, 'Forever Country', there was more good news for the Ferbane singer this week when it was announced that she'll be taking part in this year's Country 2 Country festival at the 3Arena in Dublin next month.

This year's C2C once again features some of the very biggest names from Nashville, including the legendary Emmylou Harris, Grammy winners Little Big Town, the recently reformed Sugarland, and what for many will be the highlight of the entire weekend, husband and wife duo Tim McGraw and Faith Hill who take to the stage on the Sunday night to close out this year's event.

And the Sunday night, as it just so happens, is also when Olivia will be performing. "It's a bit crazy alright! Because what you have to remember is that I'm a huge country music fan myself, too. I mean, before I ever did a gig in my life I was a fan. And whenever I'm finished gigging, I'll still be a fan", explained Olivia, adding, "So I'll be as excited as anyone else there about getting to hear Tim and Faith, as I will be about actually taking part myself."

Olivia will be performing on the Sunday World stage where some of Ireland's most highly rated and respected country artists have entertained fans over the last few years, showcasing that genre while the main-stage transitions from one act to the next. Among the country stars who represented the Irish scene last year were Cliona Hagan, Barry Kirwan, Philomena Begley, and The Honky Tonk Angels and Una Healy.

But before C2C comes around, Olivia has another big night to look forward to when she launches her new album, 'Forever Country', in The Well, Moate, next Tuesday, February 27.

"These things can sometimes feel like they're always so far away and that they're never going to happen, but there's just so much work involved in recording a new album and getting everything done and right. And it all takes time. But we're there now, well, nearly there at this stage," Olivia said.

"I have to say I couldn't be happier with how every song on the album has turned out, and I'm just excited now about people finally getting a chance to hear those songs for themselves. The response to the two singles from the album so far, 'Don't Think Twice', and 'Back On My Mind', was brilliant, and I think people are going to enjoy 'Leaving Tipperary', too."

"We have a super night lined up, with some amazing artists coming along to help us celebrate, including Michael English, Robert Mizzell, John Hogan, and Simon Casey, just to name a few. So roll on the 27th!"

Olivia will be performing on the Sunday World stage at this year's C2C music festival in the 3Arena on Sunday, March 11.

Olivia's latest single, 'Leaving Tipperary', will be available to request from all radio stations from this weekend, and to download from all digital platforms in the coming weeks.