Richard Osman: The closer you get to death, the less you fear it 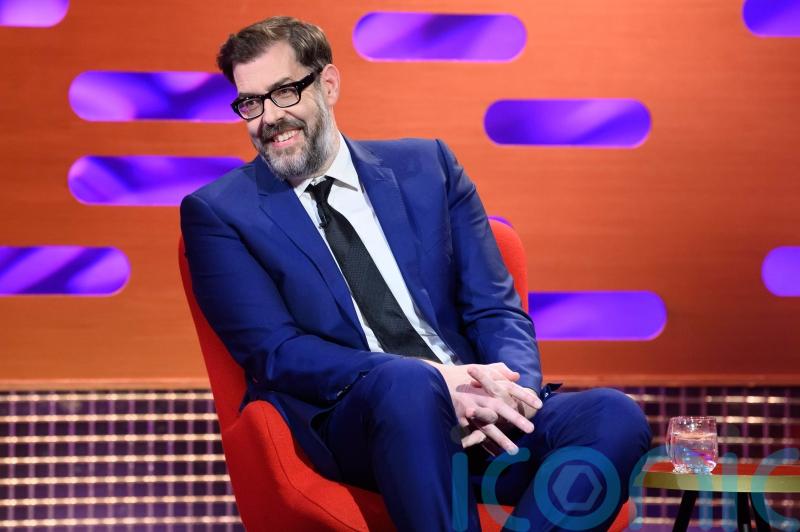 Richard Osman wrote the first two instalments of The Thursday Murder Club series without realising what a gigantic hit his books were going to be – but he didn’t have that luxury third time around.

“The second one [The Man Who Died Twice] was pretty much finished before the first one came out,” remembers the game show host-turned-novelist. “So I wrote this [The Bullet That Missed] in the full hurricane of sales and feedback and public opinion, and all that kind of stuff. Which is absolutely lovely, because I walk down the street and people chat to me about the book.

“But in another way, you have to ignore it, because you have to write it like you wrote the first two. When people tell me what they like about it or the characters they like, I think I’ll put more of them in – and suddenly the book would be 800 pages long. I just have to shut the door, hang out with these characters, write the book [that I] want to write, and trust that people are going to enjoy it.”

The success of the series has been stratospheric. When Osman published The Thursday Murder Club in 2020, it quickly sold 134,514 copies and became that year’s Christmas number one – the first debut fiction title to take the festive top spot.

The 51-year-old wrote the first two without these numbers riding on his shoulders, but he doesn’t seem too bothered by the expectations of producing another hit. “It’s quite nice,” he admits. “Listen, this is not real pressure – we understand what pressure is in life. Creative pressure is quite nice, and the expectation is nice. I work at my best when the stakes are higher.”

The series has a group of pensioners at its core – Elizabeth, Joyce, Ibrahim and Ron – solving murders from their retirement village. It might be about a group of older people, but Osman has found it resonates across the age groups. “My favourite stories are when someone says, ‘My mum bought the book, then she lent it to her mum, and then she lent it to me’ – three generations all reading the same book, all enjoying it. I only get paid once, but I’m happy to take that.”

Perhaps part of the draw is the reality of the characters. The retirement village is based on where Osman’s mother, Brenda, lives. “I think she had a terrible fear that suddenly everyone was going to sue her, and I’d be giving away secrets. But when she read it, she was like, ‘Oh, you’ve made it all up!’ I was like, ‘Of course I’ve made it all up’,” says Osman.

“The people in her community love it as well – I think because it isn’t patronising. It isn’t like, look at these old people – good for the old people! They’re just mischief-making adventurers, and it doesn’t matter what age they are. I write them as they are – so my mum loves it.”

“I made bad things happen because of the age they were – but I let the 25-year-old them, or 45-year-old them, deal with it, because I think that’s how we go through life.”

Ageing is something Osman has been thinking more about since turning 50. He says: “I’ve never worried about age – I got to 40 and I loved it, every age I turned I thought, ‘This is fine’. But I turned 50 and I thought, ‘Oh no’. It’s like a sledgehammer. I can’t even kid myself I’m halfway through – I’m way more than halfway through now. I think the interesting thing about death is the closer you get to it, the less you fear it. We all know death is inevitable, we know it in our brains at a certain age,” he continues.

“As you get older, when you live in certain circumstances, you know it in your heart, you understand it as an inevitability. Obviously, you’d love to wish it away – but you can’t. My mum’s generation has a very interesting attitude towards death, which is they understand it, it’s present in their lives. So actually, it’s not quite as taboo as it is for younger people. It doesn’t have that weird power over people, because it’s there – it’s very present.

“So I turned 50, and I felt in my heart rather than my head that we have a limited number of years on this planet, so we might as well leave it a better place than we found it.” 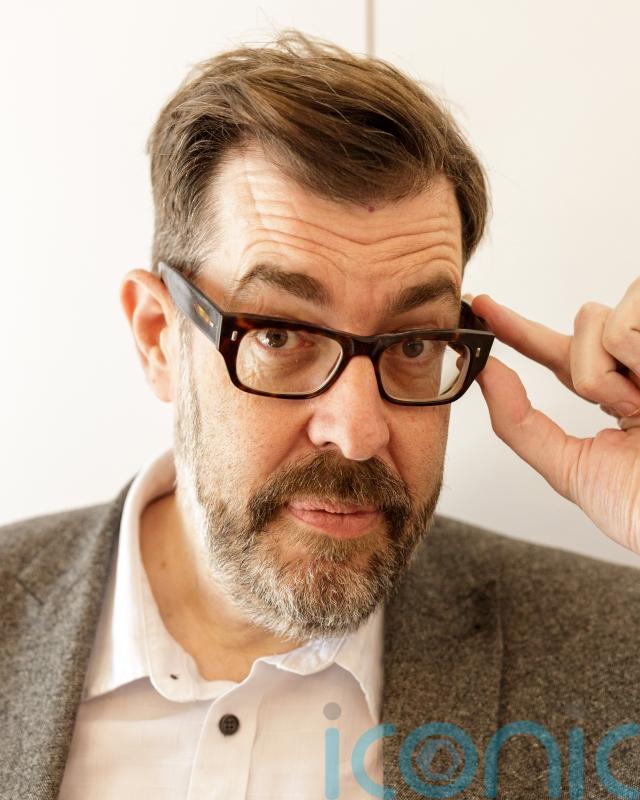 He might be thinking about his age more (and feeling it in his joints: “You know when your knee starts hurting, that’s it – it’s going to hurt forever”) but Osman has no plans of slowing down.

“I’m currently working on the fourth book and that definitely won’t be the last,” he says. “I’ll definitely write some other stuff as well – there are lots of stories I’d like to tell.” But fans shouldn’t worry too much, because “The Thursday Murder Club themselves are not going anywhere. They’re going to be around for a long time to come.”

Then, of course, there’s the not-so-small matter of the film adaptation, which has been picked up by Steven Spielberg’s production company. “They’re still at the script stage, but they seem very happy. I think casting will start very soon, hopefully shooting next year,” says Osman. “But Spielberg sounds very happy. He sounds very enthused about the whole project, which is really lovely.

“I think if Steven Spielberg is enthused, then I choose to be as well.”

The Bullet That Missed by Richard Osman is published in hardback by Viking, priced £20. Available now.