As smartphone use may be linked to earlier puberty: How is too much phone time affecting our kids? 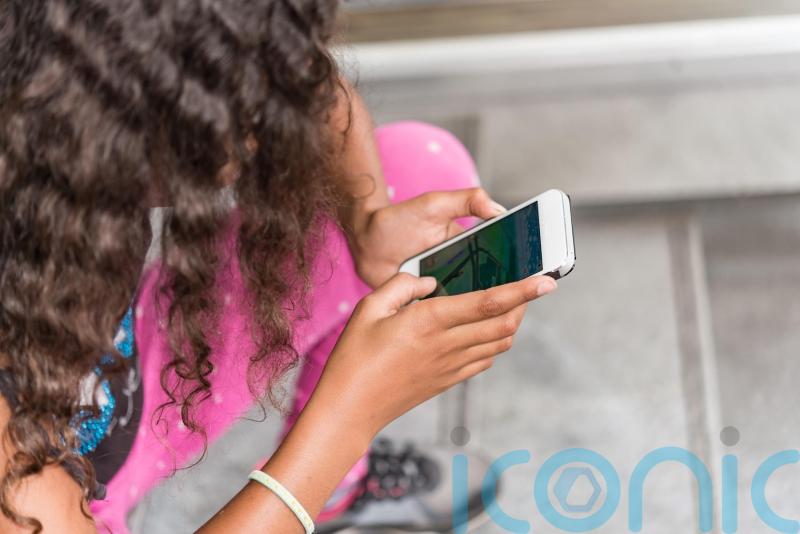 Is your child or teenager seemingly always glued to their smartphone? If you’ve ever wondered how this might be impacting them, you’re not alone.

According to a new study presented at the 60th Annual European Society for Paediatric Endocrinology Meeting, the blue light emitted from phone and tablet screens may alter certain hormone levels, and increase the chance of early puberty in children.

Researchers believe this is linked to how blue light suppresses the secretion of melatonin – a hormone that helps control the sleep cycle. One of the researchers, Dr Aylin Kilinc Ugurlu, from Ankara City Hospital in Turkey, said: “As this is a rat study, we can’t be sure that these findings would be replicated in children, but these data suggest that blue light exposure could be considered as a risk factor for earlier puberty onset.”

With smartphones now such a big part of our daily lives (and many apps designed to be addictive), it’s no wonder people want to be mindful of their usage.

So, how else might screens and smartphones be affecting kids and teens? Here are three areas that you might want to keep in mind… 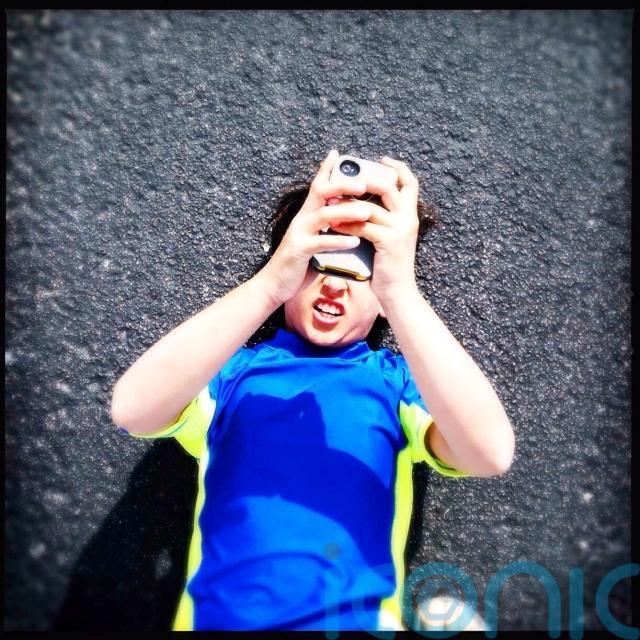 Just as phones can impact adults’ sleep, the same is true for youngsters.

According to a 2020 study published in the Journal of Clinical Sleep Medicine, “Excessive smartphone use was related to shorter total sleep time in children”. (Overuse was classed as more than an hour a day). As well as duration of sleep, quality of sleep was found to be reduced too.

“It’s important to either decrease, or ideally cease using electronic devices and smartphones before bed, and also avoid using them for long periods of time throughout the day.”

A 2018 study published in the Preventative Medicine Reports suggested that “more hours of screen time are associated with lower wellbeing in ages two to 17”, and “high users of screens [classed as seven-plus hours a day] show less curiosity, self-control, and emotional stability”.

Among 14-17-year-olds, those classed as high users of screens were found to be more than twice as likely to have been diagnosed with anxiety or depression.

Jasmine Eskenzi, founder of The Zensory (thezensory.com), a wellbeing and productivity app, says: “We know smartphones can be damaging for kids’ health and wellbeing. However, we can’t change how digital natives are using technology – these cultural advances have happened, and we just have to try our best to use these tools for a positive use and to create healthy habits and behaviours.

“There are ways of using smartphones in a positive way, to empower people to learn preventative mental health strategies such as mindfulness, meditation and positive thinking,” she adds – pointing out that, with healthy boundaries in place, there can be plenty of positives to being connected via tech.

“Young people can find like-minded communities, and also watch and engage with exercise classes and fitness content on their phones. If we can encourage young people to engage more with the healthy educational content, inspiring communities, and wildly empowering capabilities of smart phones – we can see young people thriving and not just surviving,” says Eskenzi. 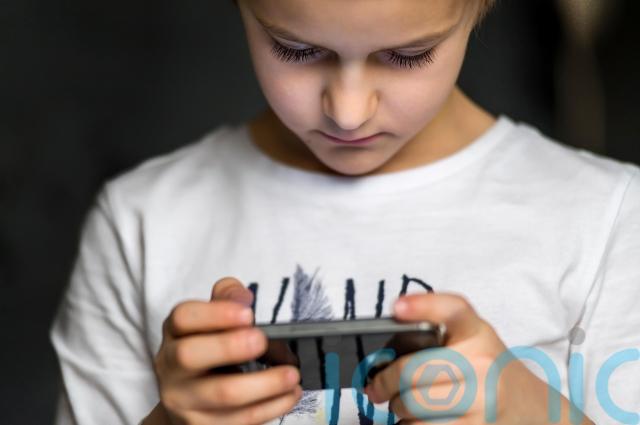 “It’s the habits and behaviour that needs to change, to stop young people anxiously scrolling on social media, and instead teaching them how they can be living healthier – this has to come with systemic and cultural changes to enforce this in tandem.”

What about focus and concentration? “The prolonged use of devices also reduces the attention span in children and may impact other functions of the brain, including our ability to remember things,” suggests Ferrin.

“Using smartphones in moderation and establishing boundaries with children is key to reducing these symptoms.”

While screen time won’t give kids square eyes, as parents in previous decades would have us believe, too much of it may still affect them.

“Overusing smartphones could be detrimental to the vision of children and people of all ages,” says Ferrin.

“Excess stress can be placed on the eyes, which can cause fluctuating vision, eye strain, eye fatigue, headaches, as well as neck, shoulder and back pain.

“Overuse of smartphones could potentially increase the risk of ocular symptoms such as myopia [short-sightedness] and ocular surface disease, leading to dry eye syndrome and blepharitis.”