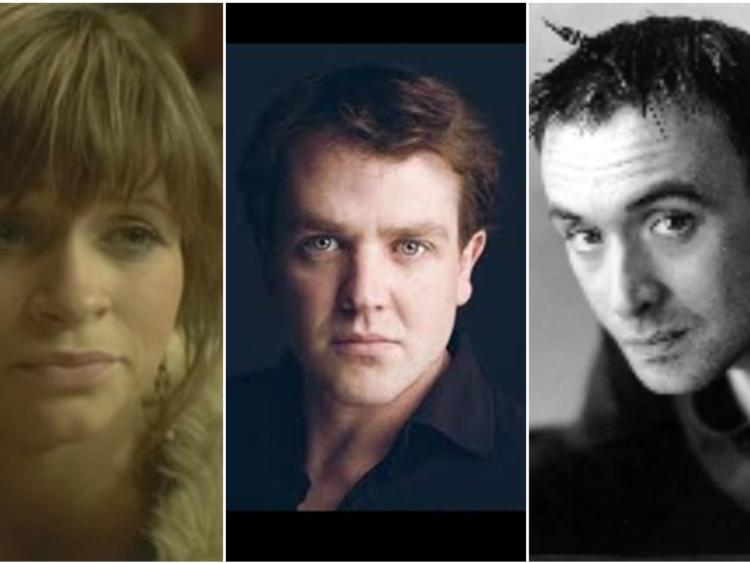 The characters won the Irish public over in 2004

In 2004, Offaly rose from relative television obscurity and into focus in the award-winning RTÉ drama, Pure Mule. Shamie, Scobie, Jen and Co arrived on our screens as young adults in Celtic Tiger rural Ireland. The building trade was booming, the craic was 90, but the real-life drama was high and gripping.

Written by Edenderry's Eugene O'Brien and directed by Declan Recks, the show certainly captured a particular time in Irish social history, and yet absorbed viewers in the specific inter-personal intricacies of a small rural town.

We chose five of the main characters from the hit show and followed up on their career to see where they are and what they are up to in 2017.

Tom Murphy was perhaps one of the finest actors of his generation, but sadly passed away just two years after Pure Mule had wrapped. He died in 2007 following treatment for lymphatic cancer. During his illustrious career, he was a well renowned Irish theatre and film actor. The highlight of his career came in 1998 when he won a Tony Award for his performance in the play, The Beauty Queen of Leenane. He played Scobie's brother in Pure Mule and won an IFTA for his portrayal of the character. He is also well known for his role in Adam and Paul, as well as a string of successful parts in Intermission, Michael Collins, The General and Man About Dog. He was just 39 years old when he died. 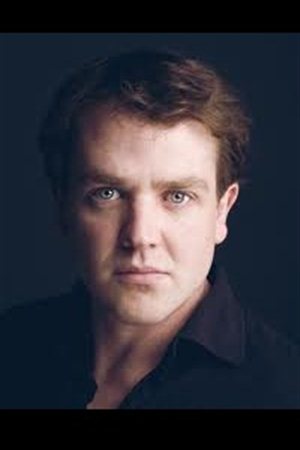 The loudmouth, man about town, brother of Shamie was a hugely popular character in Pure Mule. Lombard's recent screen work includes Quirke, the acclaimed 1950s themed Dublin drama starring Gabriel Byrne. He has acted in countless theatre productions, including the Walworth Farce. Garrett is also one if the most in demand voice over artists in Dublin having done TV and radio for 15 years. His CV includes work for companies like McDonalds, Jameson, O2, Lucozade, Fuji and many more. 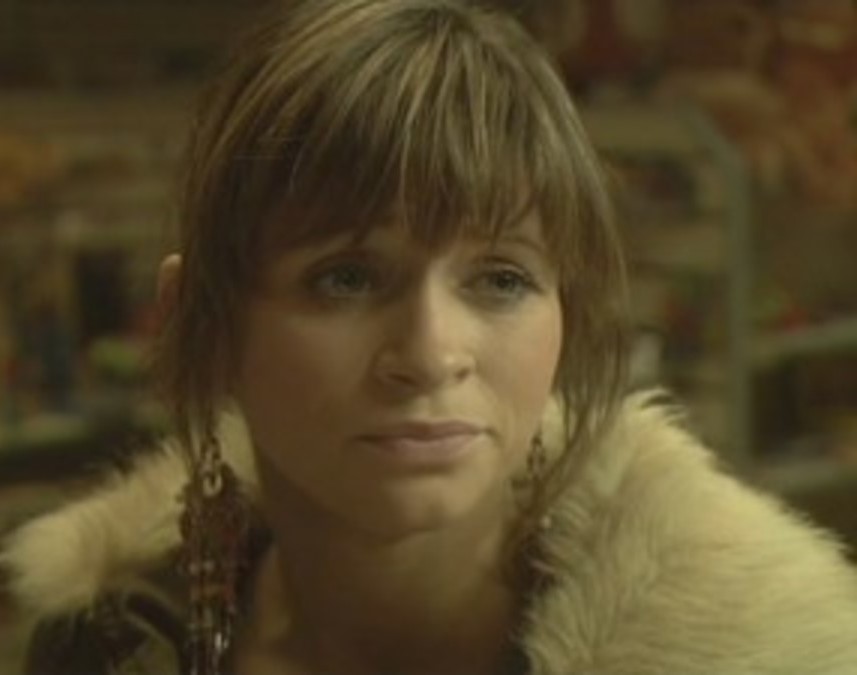 The troubled young Jen returned to her hometown in Pure Mule and proceeded into a series of questionable life choices, but McKenna's portrayal of her internal struggles won her many fans. She has had numerous other roles in television dramas in Ireland, including Raw, Single-Handed and Whistleblower. She won the Best Actress (Television) award at the Irish Film and Television Awards in 2009 for Raw and won the Outstanding Actress in a Mini-Series award for her role in Whistleblower. She also starred in BBC's Ripper Street, and has received widespread acclaim in many roles. 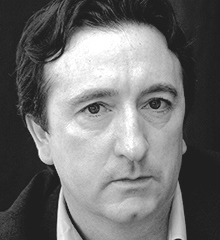 Gary Lydon has been a successful theatre and television actor for many years. After Pure Mule, Lydon made appearances in Love/Hate, The Guarantee, where he played the role of former Taoiseach Brian Cowen, and most recently Striking Out, RTÉ's hugely popular legal-themed drama series. He also acted in films like The Guard, Brooklyn and Calvary. He was known to many for his role on RTÉ's 'The Clinic' which ran from 2003 to 2009. 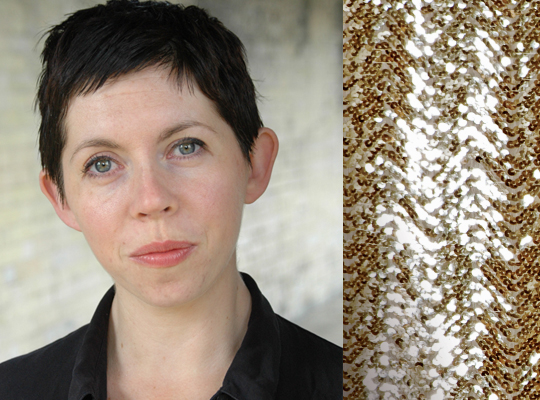 Therese was the love interest of Bomber in Pure Mule, played by Cork native Eileen Walsh. Walsh went on to appear on television again in a project by the same writer, Eden, the screen adaptation of Eugene O'Brien's acclaimed play of the same name, where she played Breda Farrell. In 2008, Walsh won an award for Best Actress at the Tribeca Film Festival for her portrayal of Breda, the lonely housewife in Eden. She had previously played a starring role in The Magdalene Sisters film.