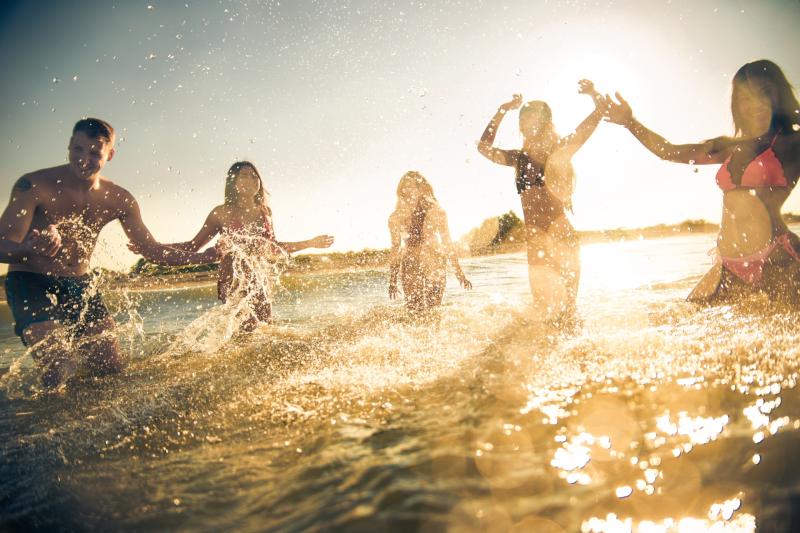 Ireland is in for a spell of wet weather in the coming days but the summer might not be over yet with Met Eireann forecasting one more blast of summer ahead.

According to the Monthly Forecast from Met Eireann, high pressure is set to return to Ireland at the end of August with the weather set to be mainly dry.

According to Met Eireann, from Friday, August 26 to Thursday, September 1, high pressure is expected to return over Ireland. This week will be more settled with drier than normal conditions in all areas. Temperatures are signalled to rise slightly, to become a degree above average across the island.

However from September 2 to September 8, Met Eireann forecasts that the weather will be more changeable with low pressure likely to return at times from the Atlantic, bringing more unsettled conditions overall. Temperatures are signalled to continue to trend around a degree above average for most areas. There is signalled to be normal to slightly above normal precipitation across most areas.

According to Met Eireann, from September 9 to September 15, low pressure is signalled to be the main driver of Ireland's. An unsettled week is signalled with above normal precipitation predicted for most areas. Rainfall warnings may be required but confidence is low at this stage. Temperatures will likely be slightly above the norm.