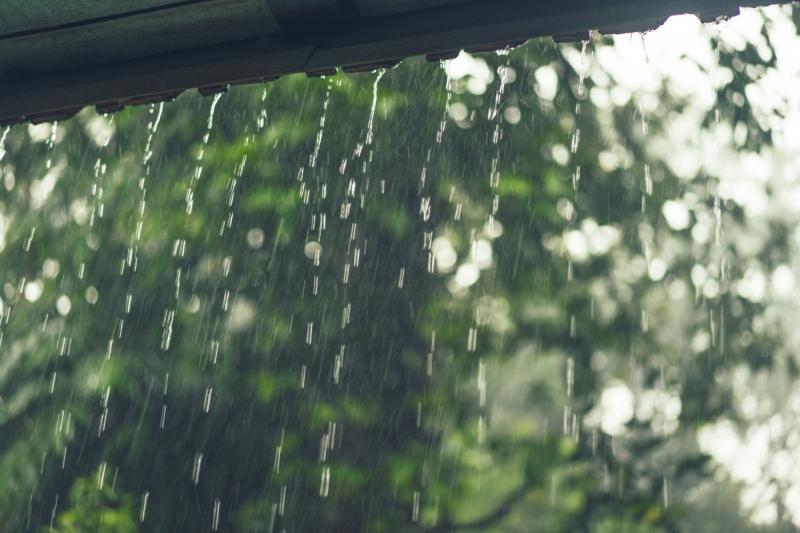 The weather will be wetter and cooler in the coming days according to the latest weather forecast for Ireland from Met Eireann.

According to Met Eireann, the weather will be unsettled with rain and showers and temperatures generally in the high teens to low twenties. There will be heavy falls of rain at times with maximum temperatures of just 15 degrees in some places in the coming days.

A dull and damp start this morning with mostly light outbreaks of rain and drizzle though a few heavier bursts will occur in parts of Munster and south Leinster. It will clear to sunny spells and well scattered showers from the west through the afternoon, extending across the country by evening time. Highest temperatures of 17 to 22 degrees in light to moderate south to southwest winds, veering westerly in the afternoon and increasing moderate to fresh, strong at times along west and northwest coasts.

Dry with clear spells in many areas tonight. Scattered showers will continue, mainly in the north and west with isolated showers elsewhere. Temperatures won't fall below 9 to 13 degrees in mostly moderate southwest winds, fresh to strong along west and northwest coasts.

Friday will be a day of good sunny spells and scattered showers, most frequent in the north and west with occasional heavy falls. Highest temperatures of 15 to 20 degrees, coolest in the north, in moderate to fresh and gusty west to southwest winds.

Clear spells and scattered showers at first on Friday night, most frequent over the western half of the country. Later in the night, a spell of showery rain will move in from the northwest, extending mainly over Ulster and Connacht by morning with some heavy falls at times. Mild and humid with temperatures not falling below 11 to 15 degrees in moderate to fresh and gusty southwest winds, strong on exposed coasts.

The rain will continue to push southeastwards during the morning, breaking up into showers and sunny spells as it does so. Highest temperatures of 16 degrees in the northwest to 22 degrees in the southeast in moderate to fresh west to southwest winds, easing later.

Mild and humid overnight with some outbreaks of light rain and drizzle. Temperatures generally not falling below the low to mid-teens but cooler in Ulster and north Connacht with the best of the clear spells. Mist and fog will also develop in mostly light breezes.

A rather dull day as cloud builds from the southwest during the morning. Outbreaks of rain and drizzle will gradually extend across much of the country through the day with some heavy falls possible. Highest temperatures of 17 to 21 degrees, coolest over Ulster, in light to moderate southerly winds. A mild and humid night will follow with rain clearing to showers. Temperatures generally not falling further than the mid-teens.

After a rather cloudy start with scattered showers, the showers will become more isolated with good sunny spells developing. Highest temperatures of 18 to 22 or 23 degrees, warmest over the eastern half of the country, in mostly moderate west to southwest winds.