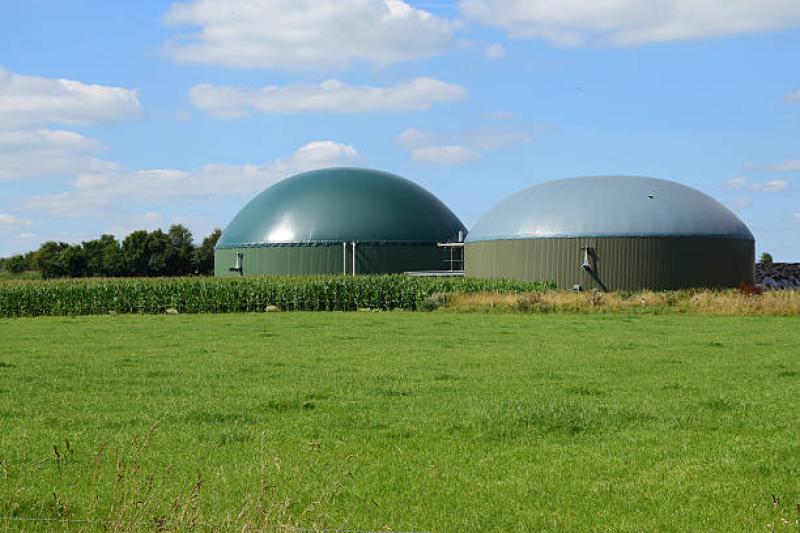 An image of how the proposed anaerobic digester might look

Birr 20/20 is currently working on creating an anaerobic digester in the Birr / South Offaly area.

“Birr 20/20 Vision,” said Seán Loughnane, the recently elected Chairman of the community group, “is currently engaged in discussions with the government and its agencies at national, semi-state and local level regarding the possibility of locating a green energy project (an anaerobic digester) in the Birr / South Offaly area.”

Anaerobic digestion is a series of biological processes in which microorganisms break down biodegradable material in the absence of oxygen. One of the end products is biogas, which is combusted to generate electricity and heat, or can be processed into renewable natural gas and transportation fuels.

In February, plans for an anaerobic digester just north of Tullamore were given the green light by An Bord Pleanála, after being previously rejected by Offaly County Council in January 2021 over concerns about air quality reports.

The original plans had also received 27 objections from local residents and public representatives.

Seán Loughnane said Birr 20/20 will be seeking the best site possible for the anaerobic digester in south Offaly, and it will be sensitively located.
He added that Principal Jon Parry and his staff in Gurteen Agricultural College are currently working on preparing a green energy course for young agricultural students.