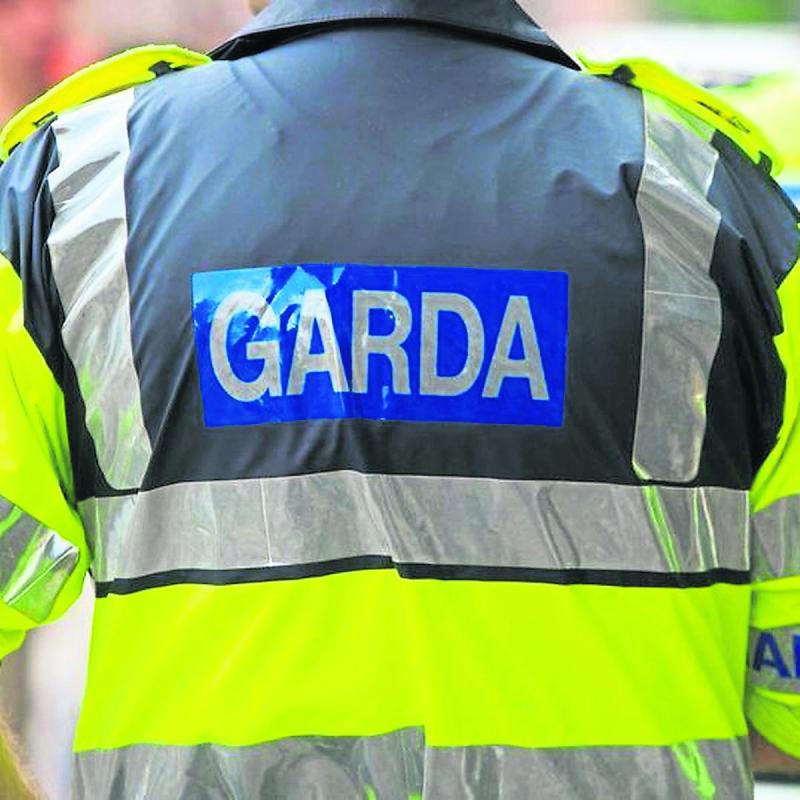 Gardai are investigating a series of attempted burglaries which took place in the South Offaly area recently.

The first one happened at a home in Clonbrone, Kinnitty on Friday, April 22. The burglars forced open a rear window but were disturbed during the crime and fled the scene without taking anything. They were described as being three males in their early 20s, smartly dressed and wearing baseball caps. One was limping.

On the same date a rear window of a house in Crinkill was forced open. Nothing was stolen.

On Sunday, April 24 a house at Banagher Road, Cloghan, was forcibly entered through a rear window. Again nothing was taken.

Gardaí are appealing to members of the public to please contact them if they saw anything suspicious at these sites on these particular days.