A team of current and former soccer players from an Offaly club are travelling to an iconic English stadium this weekend to play in a charity game.

The group from Gallen United in Ferbane are heading to Derby to play in the iconic Pride Park stadium to represent and Ireland XI against AC Wollaton, a charity fundraising club, who represent an England XI.

The game kicks off 1.45 and is being held to raise funds for charities who work with children with limited life expectancy. The Rainbow Hospice and Wish Upon a Star Foundation will be the main beneficiaries.

The men from Ferbane will foot their own bill for travel, accommodation and pitch fees as well, as new gear for the occasion and they have also raised over €750 for the charities.

The game is one of a series of games where AC Wollaton take on Ireland, Scotland and Wales in the name of raising funds for the charities. Gallen received a good luck message from Richie Saddler and also former Swansea player Lee Trundle. 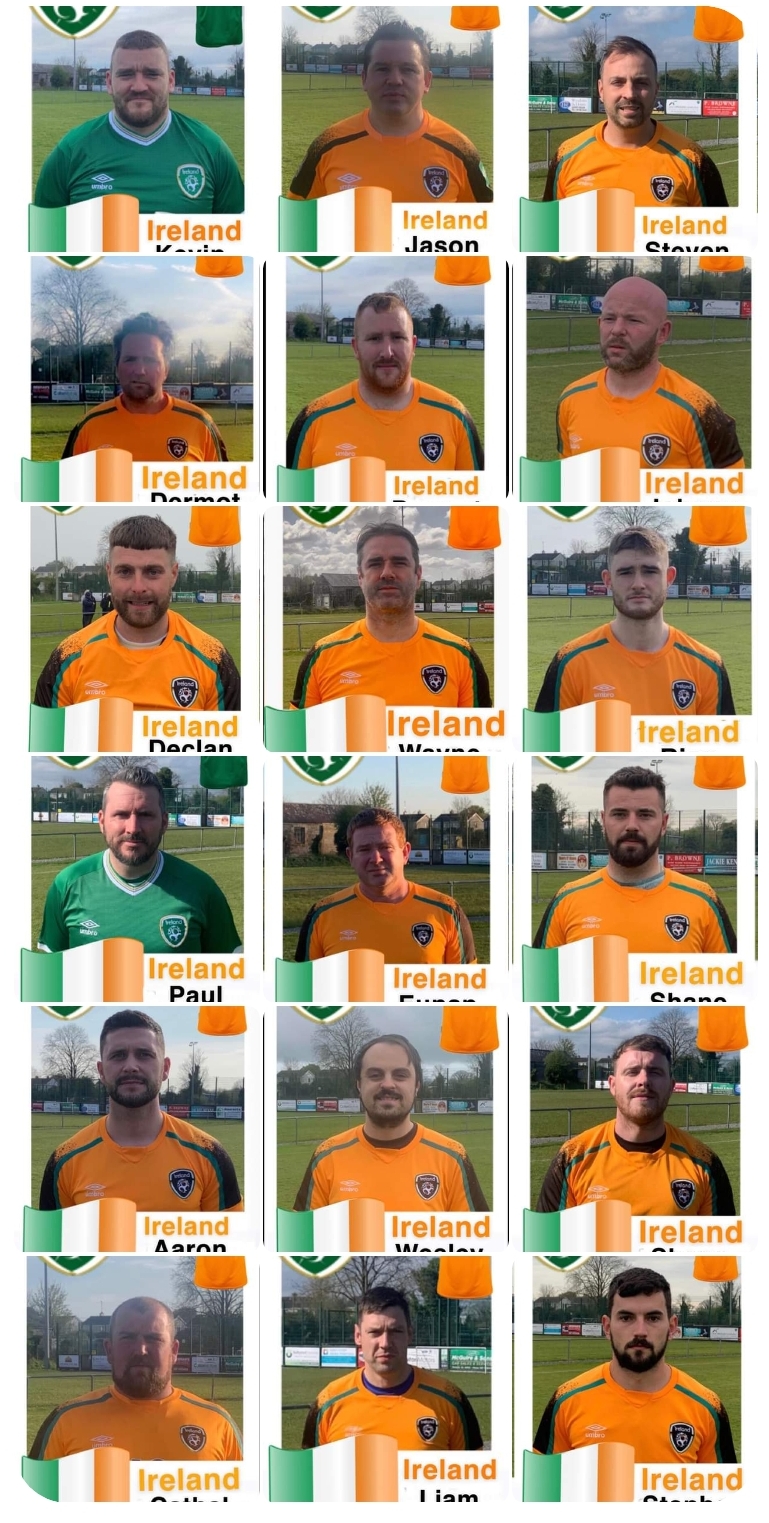 The Gallen players heading to play in Pride Park

It is the latest charity effort from the progressive Ferbane club. Last year the club raised €14,000 for Offaly Hospice with 24 hours of laps in the pitch as well as raising funds for St Cynocs National School with their drive through Christmas event during the pandemic.

We wish them the very best of luck.