New book on Offaly hurling legends to be launched tonight 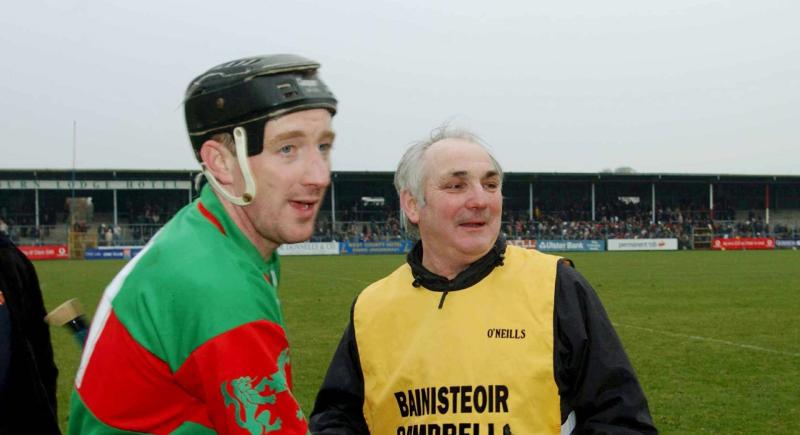 Former Tullamore and Midland Tribune journalist Brian Lowry will be launching his new book - 'Offaly Hurling - Game Of My Life' on Friday, April 29 in the Bridge House Hotel at 7.30pm. Many of the players featured in the book will be at the launch and members of the public are invited to attend.

An open invitation applies to the launch and books will be available to purchase on the night also. The book is the latest offering from Herobooks in their 'Game Of My Life' series with other counties such as Cork, Galway, Tipperary, Waterford, Sligo, Clare, Dublin and Meath having already had some of their greatest players chronicled over the past year.
The book features 25 of the greatest Offaly hurlers where they recount the game of their life and the game that they cherish the most in their career.

Offaly hurlers wary of Down challenge in Joe McDonagh Cup

Memories from the Offaly hurling legends range from the 1960s right up to more recent years with players choosing a wide range of games featuring club and county memories. Historic All Ireland and Leinster titles, breakthrough games, agonising near misses and memorable club wins for Birr, Kinnitty, Tullamore and Coolderry are all delved into.

The book, published by former Meath GAA footballer Liam Hayes and Herobooks, will be on sale in local and national book shops from April 29 and will be available to purchase online also through Amazon in the form of an EBook (€10), paperback (€20) and hardback (€25).

The book will be officially launched on the night by 1981 All Ireland winning Captain Padraig Horan while there will be other guest speakers on the night.