Offaly hurlers wary of Down challenge in Joe McDonagh Cup 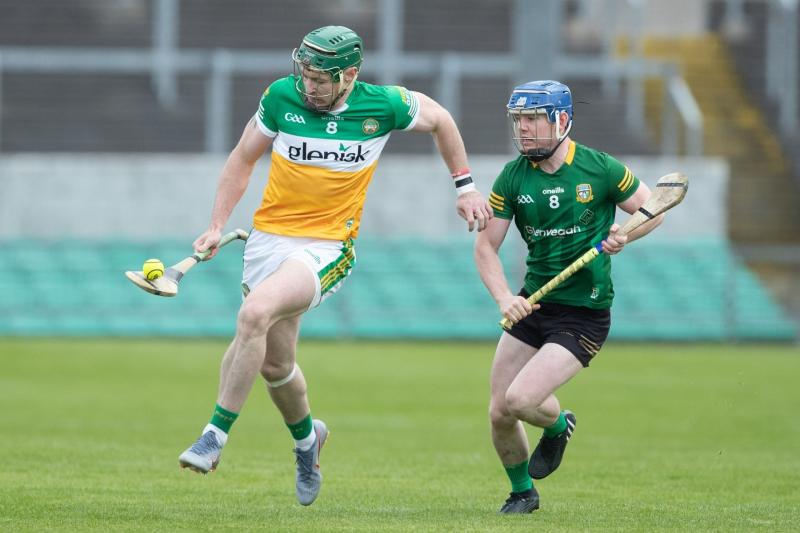 WITH question marks surrounding their form, Offaly senior hurlers will be very wary of the challenge that Down will present in round 3 of the Joe McDonagh Cup on Sunday.

An unlucky defeat by Antrim and a less than convincing win over Meath means that Offaly are on course for a final place but a second defeat could prove disastrous – with teams beating each other, it may not be fatal but Offaly know that the best way of reaching the final is by winning their remaining three games.

They have been handed a difficult schedule in the Joe McDonagh Cup with long away games to Antrim, Down and Kerry while they have Meath and Carlow at home.

Down represents a banana skin for Offaly. The northerners have blown very hot and cold but a trip to Ballycran, way up in the Ard penisula, is no simple task. Offaly will stay overnight in Belfast on Saturday and Ballycran provides a much more difficult venue for them than Tullamore or Newry would have.

It is in the Down hurling heartland, a rural venue with its own distinctive feel – it is three and a half hours from Tullamore, a good four hours from the hurling strongholds in south Offaly. They will be on high alert and manager Michael Fennelly will be looking for a much improved display from their win over Meath on Saturday. Whatever about beating Down, that display won't be good enough to win the Joe McDonagh Cup and Offaly's progression to the final is far from assured.

Down had an excellent 1-19 to 0-18 win over Kerry in Tralee in their first game but received a rude awakening last weekend when they were well beaten by Antrim in Ballycran, 6-22 to 3-16.

It does suggest that Offaly will have the measure of them but they can take absolutely nothing for granted. They lost to Down in the Christy Ring Cup semi-final in a penalty shootout in Newry in 2020 but beat them well in Division 2 of the National Hurling League last year.

It is shaping up to be a fairly open Joe McDonagh Cup. Antrim should be able to make the final from here and Offaly are favourites to join them but it is very much up for grabs. The results have been all over the place so far. Carlow destroyed Meath in the first round but Meath were closer than expected to Offaly, even if a shock was never a remote possibility. Carlow in turn were well beaten last Saturday by Kerry, who had been beaten by Down in the first round.

Offaly's goal is to avoid being on the receiving end of another setback. Last Saturday's performance showed that this is not guaranteed and their display in O'Connor Park could certainly result in a loss. It remains to be seen if Down can do that. The odds are against the home side in Ballycran and Offaly certainly received a wake up call against Meath.

The results matter more than the performances and Offaly won, which is the bottom line, but they will need to play much better to return to the top tier. They should win in Ballycran but they need to up their intensity and concentration levels as well as cutting down on errors to do so – again it is another game where the result adjudicates everything. 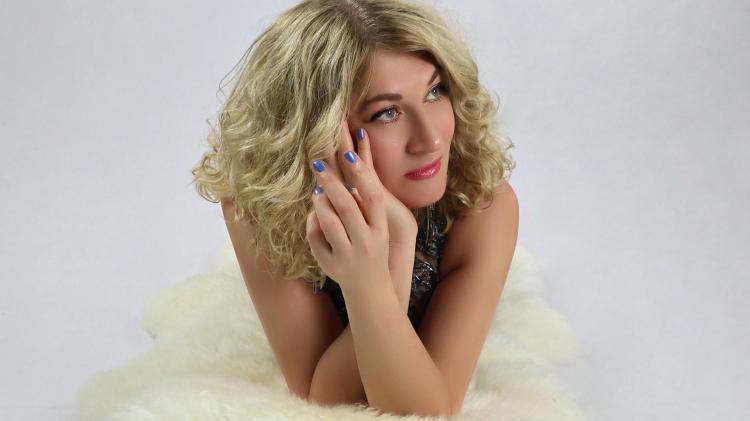