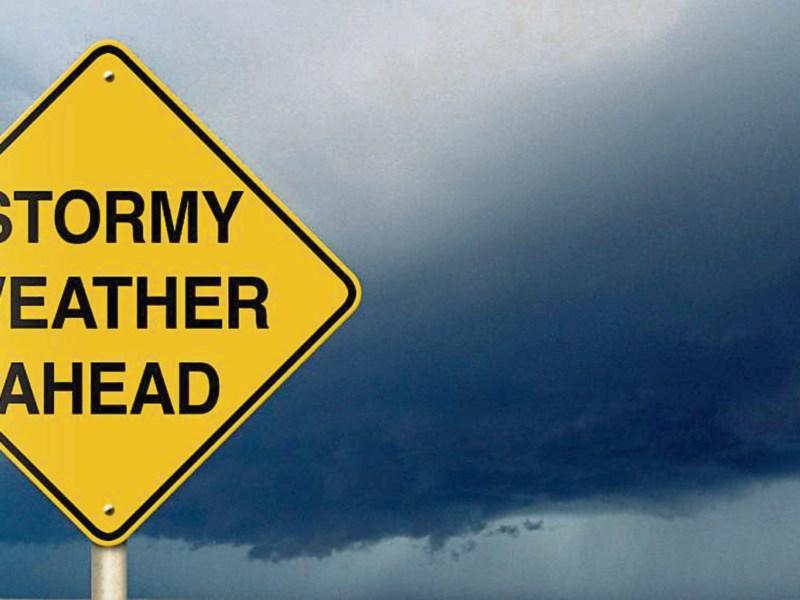 A low pressure system which is set to affect northern parts of Ireland on Saturday has been named as Storm Malik by the Danish Meteorological Institute (DMI).

While Storm Malik will impact Denmark on Sunday, it will bring windy weather to parts of Ireland on Saturday. The UK Met Office has issued a Status Yellow Wind Warning for Antrim, Armagh, Down, Tyrone and Derry from 4am on Saturday until 3pm on Saturday.

While Met Eireann has not yet issued a warning, its forecast for Saturday says that westerly winds will increase strong ahead of a band of more persistent rain moving south over the country in the morning. The winds will increase to gale force for areas in the far north for a time Saturday morning before changing northwesterly and weakening as cooler but drier air moves over the country. Highest temperatures of 8 to 11 degrees will occur early in the day.