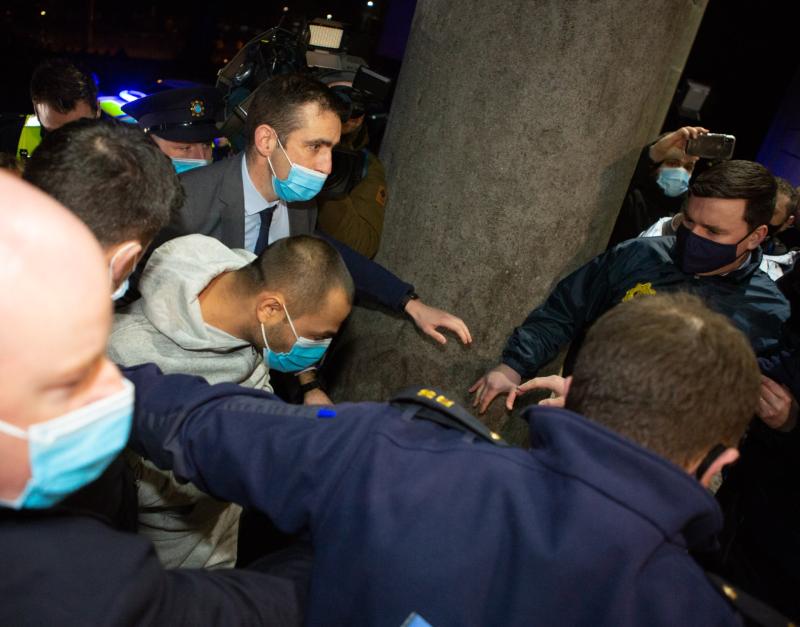 The man accused of the murder of Offaly school teacher Ashling Murphy will appear in court again today.

Jozef Puska, aged 31, with an address at Lynally Grove, Mucklagh, is due to appear before Clover Hill District Court in Dublin this morning.

He appeared at a special sitting of Tullamore District Court on Wednesday evening charged with the murder. He has been granted legal aid and an interpreter will be provided.

Ashling was attacked and killed while out for a run along the Grand Canal on January 12.