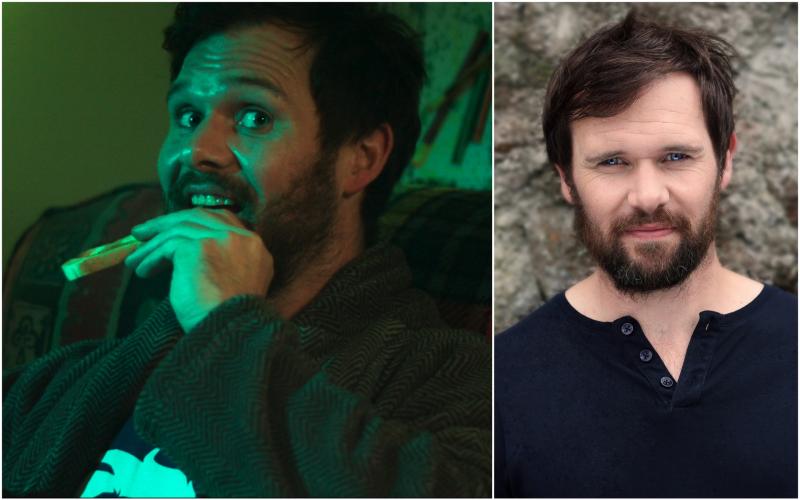 An up-and-coming Offaly actor has picked up an award at the Dublin International Comedy Film Festival.

Ferbane native Tadhg Devery was one of the stars of Irish dark comedy feature Follow the Dead which has just passed the year mark on the festival circuit.

It has accumulated 12 wins and 4 nominations, including Best Feature Film at the Kerry International Film Festival.

The Dublin International Comedy Film Festival announced their award winners over the weekend with Tadhg picking up the gong for Best Supporting Actor in a feature film.

The film took home three awards on the night.

"This award is so greatly appreciated, but we also believe it's well deserved, as Tadhg is an absolutely tremendous actor," Wild Stag Production said.

They said he "put in an outrageously funny performance in Follow the Dead, and we couldn't be more delighted for him. Especially as his competition was tough, with Jack Gleeson (Game of Thrones) in the running also."

If you would like more information on the film, all the details are available at www.followthedead.com or on social media.