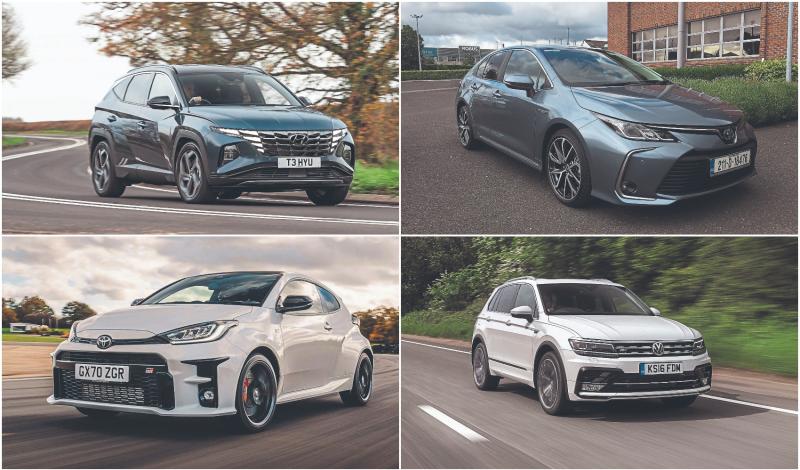 Figures from motorstats, the official statistics of the Irish Motor Industry, have revealed the cars that topped the charts as the best selling car in Ireland in 2021.

After two years at the top of the sales charts, the Toyota Corolla has been replaced at the top by the Hyundai Tucson. The Tucson was also the best selling car in 2018.

However while Toyota may have lost the top spot, the manufacturer has four cars in the top ten best selling cars in Ireland in 2021. The Toyota Corolla is second on the list with the Toyota Yaris third, the Toyota C-HR fifth and the Toyota Rav 4 in sixth.

The Volkswagen Tiguan is fourth on the list after being third last year while the Skoda Octavia remains the seventh best selling car in Ireland with the Volkswagen Golf remaining in eighth.

The cars we’re looking forward to in 2022

Tesla doubles down with record-setting vehicle deliveries in 2021

Motoring Review: i20 is the latest to get a thorough performance boost from Hyundai's N department