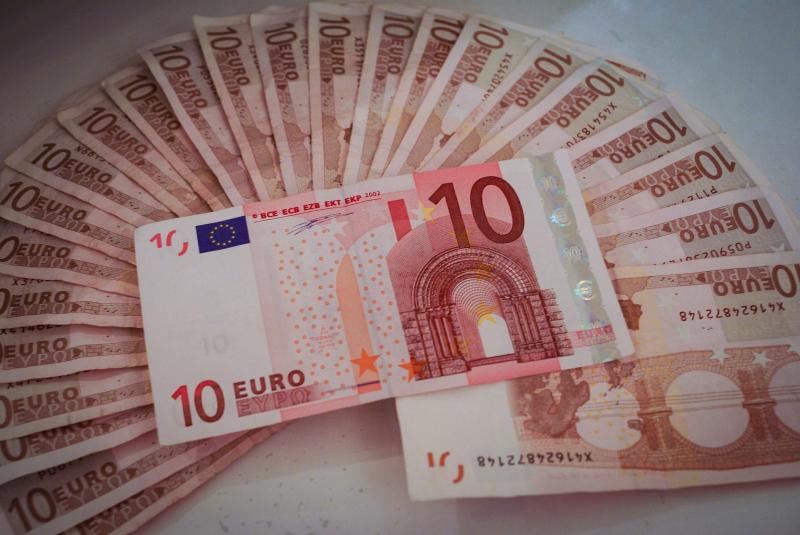 Welfare increases but are they really enough?

The maximum weekly rate of all pensions payments (for people aged 66 and over) is increasing by €5 per week with proportionate increases for qualified adults and those in receipt of reduced rates of payment.

This is the first time the rate of payment for pensioners has increased since March 2019 and is expected to benefit a total of 775,000 individuals nationwide.

The Living Alone Allowance is increasing for the third year in a row and will be paid at €22 per week.

This is an additional payment made every week to people living alone and in receipt of social welfare payments such as the State Pension, Widow’s, Widower’s or Surviving Civil Partner’s (Contributory) Pension, Disability Allowance, Blind Pension, and Invalidity Pension.

The €3 rate increase will benefit some 230,000 recipients nationwide.

Many of the above social welfare payment recipients will also benefit from an increase for qualified child dependants, effective from this week.

This means that the increase in some households will be somewhere between €8.30 and €9.50 per week.

For households in receipt of two primary payments, such as a contributory pension, the increase will be at least €10.

This is the fifth year in a row that the rate of payment made in respect of qualified children has been increased; this measure will benefit some 372,000 children nationwide.

An expansion of the Hot School Meals Programme in the Budget, which will benefit an additional 16,000 pupils, will lso be provided.

This will come into effect when schools re-open later this month.

“I am really pleased to announce that from today, we are increasing the maximum rate of all core weekly welfare payments.

“This will benefit hundreds of thousands of households and families across the country, including our carers, pensioners, widows, widowers, lone parents, people with disabilities and people on jobseekers payments.

“These measures are coming into effect this week, as opposed to previous Budgets when increases were implemented later in the year.

“They represent the first across-the-board increases since 2019.

“I was particularly pleased to secure a further increase in the Living Alone Allowance, which will benefit 230,000 households. This important support will now be paid at €22 per week, compared to just €9 in 2019.

“The increases that I am announcing today total approximately €450.6 million and will make an important difference for families.

“As part of Budget 2022, I once again increased the Qualified Child payments, which are proven to help reduce poverty.

“I have also increased the income thresholds for the Working Family Payment and ensured more families will be brought into the scheme.

“And the Hot School Meals Programme, which ensures pupils can receive a hot meal in the middle of the day is also being expanded from this month, benefitting 16,000 additional pupils.

“I look forward to continuing to work to help improve the lives of people who avail of the supports from the Department of Social Protection.”