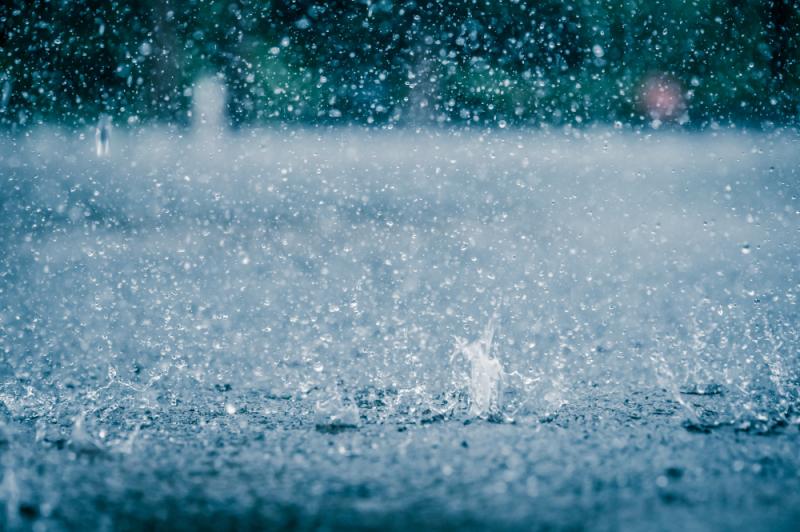 The weather forecast for the coming week for Ireland from Met Eireann is for the the weather to be particularly mild with temperatures forecast to hit as high as 15 degrees during the week. According to Met Eireann, there will be some dry weather this week but there it will be mainly unsettled with rain on most days. There will also be some heavy rain and strong winds during the middle of the week.

The weather forecast for Ireland for Monday is for mist and fog to affect many areas. It will slowly clear with some bright intervals developing. It will be mainly dry. However, some light and there'll be some light rain or drizzle at times in southern coastal counties. Highest temperatures of 7 to 10 degrees generally with light to moderate easterly breezes.

Generally dry to start Monday night apart from a few showers in southern parts. However, a spell of rain will extend eastwards across the country later in the night and it will turn quite blustery. Minimum temperatures of 2 to 5 degrees, coldest early in the night.

According to the latest Met Eireann weather forecast for Ireland, outbreaks of rain will affect northern counties at times on Tuesday with a good deal of dry weather further south. Maximum temperatures of 7 to 11 degrees in freshening southwest winds. However, by evening, a spell of rain will move in from the south, extending north over the country on Tuesday night. Minimum temperatures of 5 to 8 degrees.

According to the latest Met Eireann weather forecast for Ireland, there will be heavy rain and blustery winds on Wednesday morning. Rain will clear to bright spells and showers during the afternoon, the showers frequent in the northwest. Highest temperatures of 12 to 15 degrees in fresh to strong and gusty southwest winds. Clear spells and scattered showers on Wednesday night, the showers mainly affecting Atlantic coastal counties. Lows of 9 to 12 degrees.

According to the latest Met Eireann weather forecast for Ireland, on Thursday, a further spell of heavy rain is expected to spread across the country from the south, with further rain on Thursday night. Maximum temperatures of 12 to 15 degrees in fresh south winds.

According to Met Eirean, early indications suggest Friday will be a mild day with outbreaks of rain.