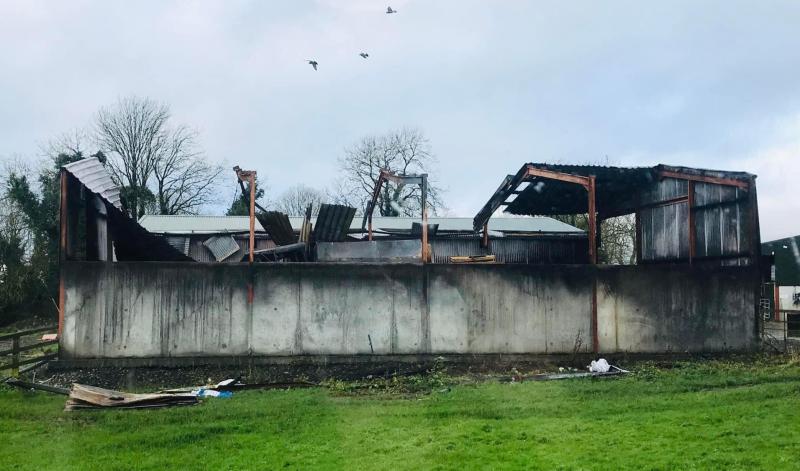 AN Offaly family are appealing for information following an arson attack on their farmyard in Clonbullogue, in the early hours of November 27, which caused thousands of euro worth of damage to farming equipment and gutted buildings in their yard.

Lorraine O'Neill said the family awoke at 6.45am on November 27 to find their machinery shed, milking parlour, and office in flames.

She said the shed contained a combine, a plough, two balers and a range of other expensive equipment. Meanwhile a robotic milking parlour was also destroyed in the blaze. Calves and other livestock had to be moved from the area as smoke filled the sheds.

Lorraine believes a total of half-a-million euro worth of damage was caused in the attack. 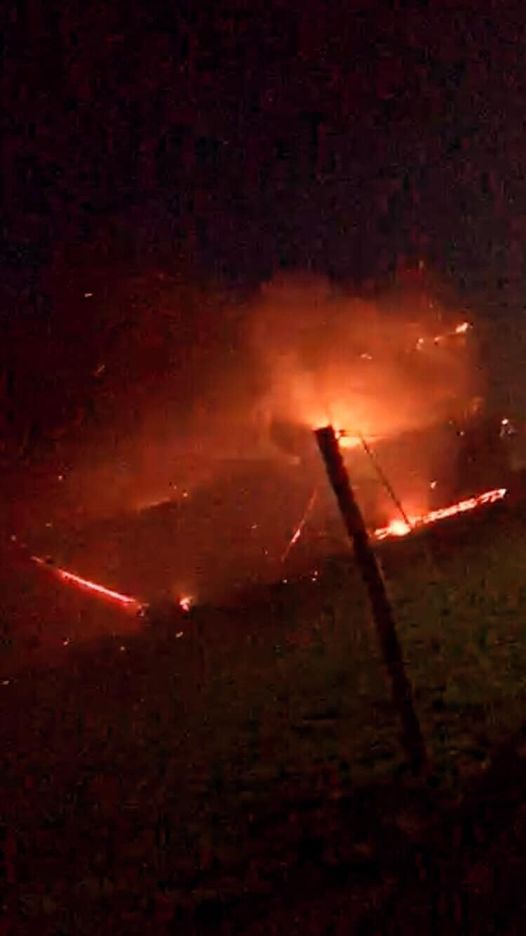 Lorraine says they have 5 children and the whole family is upset at the event and cannot think why they have been targeted. She said they are all engaged in the community and the kids are well known and play football. She also said it has left neighbours worried as the attack was so random.

Lorraine feels someone must know something, she said someone came home that night a husband or son who may have been acting suspiciously. People may have overheard a conversation somewhere, or saw someone hanging around their farm. 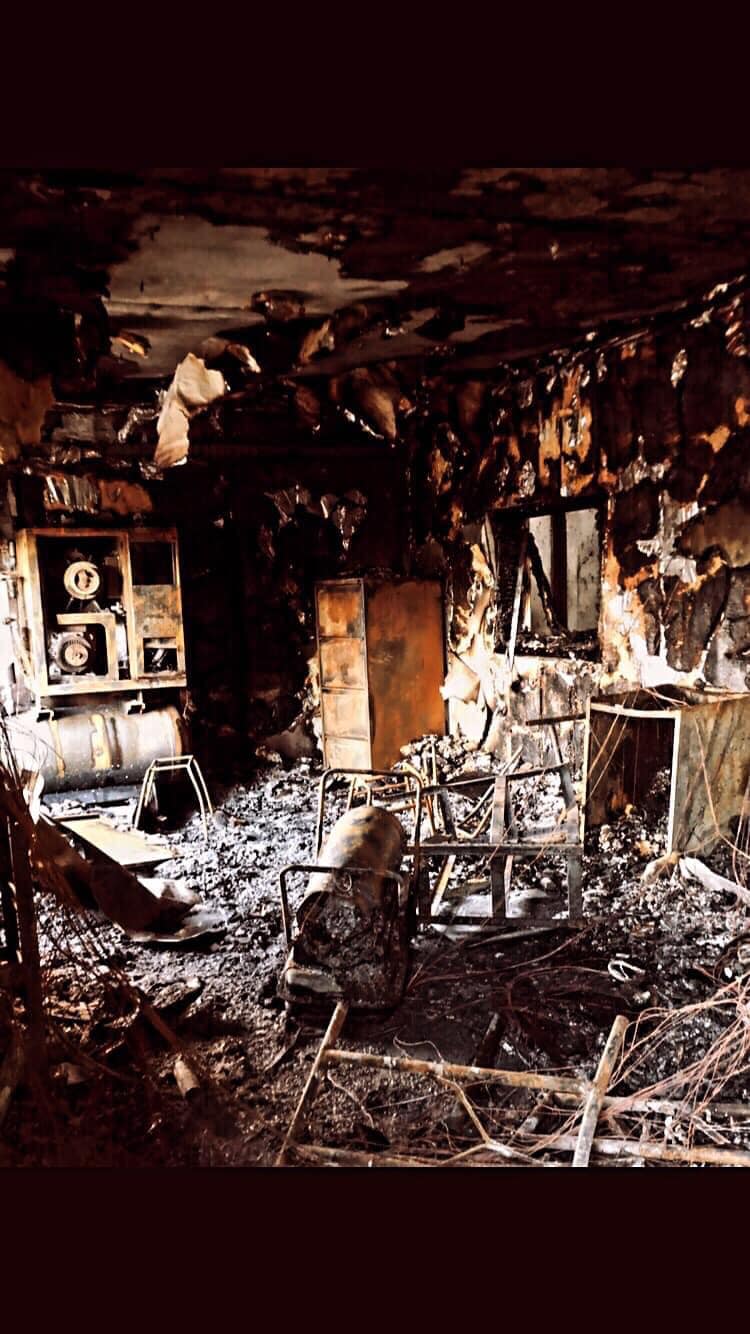 Gardaí have confirmed that they are investigating the circumstances of the fire. They have also ascertained that the fire was started by someone at around 4.46am on the morning of November 27. Lorraine says it was the morning after the Late Late Toy Show as she feels this might jog someone's memory. She said important times are between 3am and 9am. Someone may have seen something odd or suspicious.