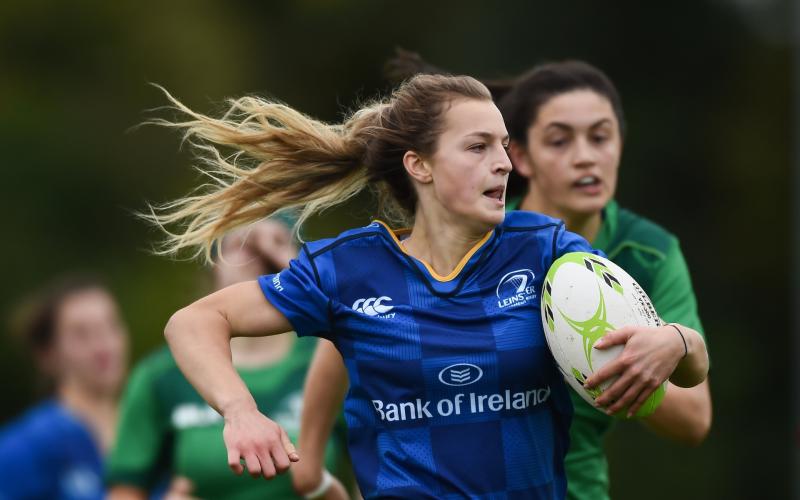 The Ireland Men's and Women's Sevens squads were back on the training pitch in Dubai on Tuesday as preparations continue for the second leg of the HSBC World Rugby Sevens Series 2022 this weekend.

Both squads kicked off the new season at The Sevens Stadium last week, and now attention turns to Round 2 of the World Series, with fans making a welcome return in Dubai on Friday and Saturday.

There are two changes in personnel to the Ireland Men's squad for this weekend, with Hugo Lennox and Bryan Mollen unfortunately ruled out through injury.

Tullamore man Jordan Conroy, top try scorer on the 2020 World Series, and Leinster Academy winger Andrew Smith have linked up with the squad in Dubai.

James Topping's side will once again face South Africa, Great Britain and Japan in Pool action on Friday.

There are no changes to the Ireland Women's squad. Tullamore woman Megan Burns is on the squad – a former Tullamore player, she now plays with Blackrock.

Anthony Eddy's charges will go head-to-head with Fiji, France, USA and Great Britain.
All games are available to watch live on World Rugby’s HSBC World Rugby Sevens Series website here, while there will be live coverage on the Irish Rugby social media channels.