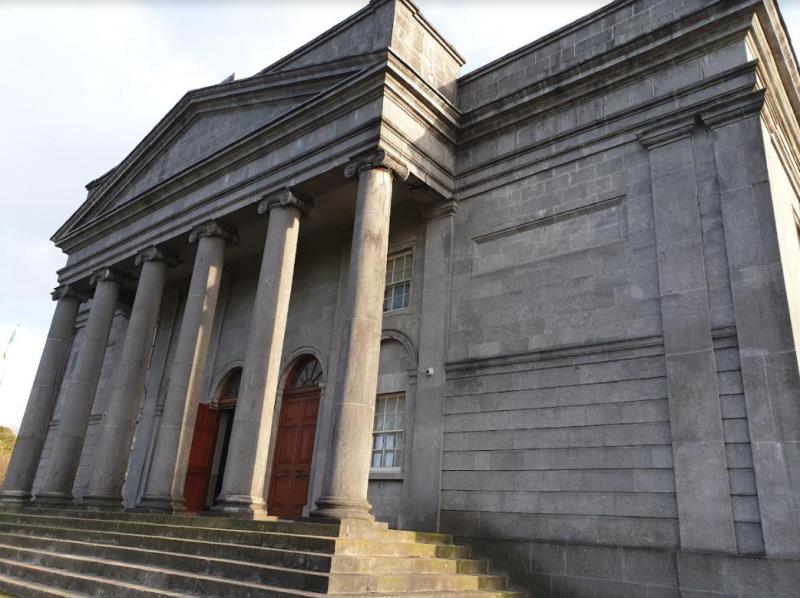 A Tullamore cyclist hit a female pedestrian on a footpath when he shouldn't have been riding on the path, the recent sitting of the District Court was told.

Sgt James O'Sullivan said the gardai were called to an accident on Distillery Lane at about 3pm. There they found an old lady lying on the ground. “She was coming out of the Bridge House when she was suddenly hit by Mr Mitu's bicycle,” commented the Sergeant. “She received bruising to the back of the head and to the back and had to go into hospital for a while.”

The defending solicitor said Mr Mitu is 48 years of age and is from Romania. He said the victim's turn to the left took him by surprise. Judge Staines said the injured party was entitled to turn to the left whereas Mr Mitu wasn't entitled to be on the footpath. The victim was in her early 60s.

Judge Staines ordered that the defendant write a letter of apology to the injured party and that he also offer monetary compensation. She issued the Probation Act and told him to be more careful.