Former Offaly surgery could be used as working hub 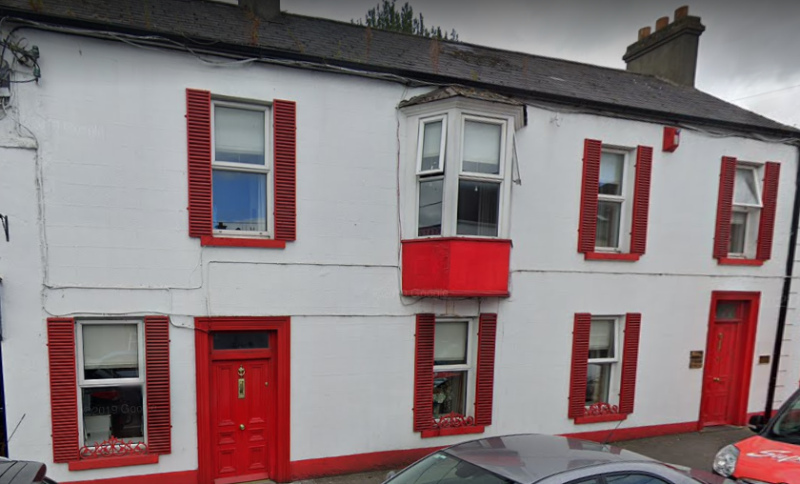 TULLAMORE Municipal District is looking at the possibility of establishing a working hub in the former Scanlon's Surgery on Church Street.

The issue was raised at last week's Tullamore Municipal District by Councillor Sean O'Brien who asked what the timeline was for the proposed link from the newly redeveloped O'Connor Square over the Tullamore River to Church Street.

The work will involve knocking down an old derelict house on Church Street. It's understood the garden to the rear of Scanlon's stretches right up to the Tullamore river, which will form part of the linkway. Dr Scanlon is now located at the primary care centre on Church Avenue.

Director of Services Tom Shanahan said "We suggested that the buildings remaining (Scanlons Surgery) could be used for a remote working hub, but other beneficial uses will be considered in the final design of the project. The project will undergo a Part 8 planning process next year," he said.

Speaking at the meeting Mr Shanahan said it is hoped to have a programme in place for the works in January 2022.

Over 2,000 Offaly people have just days to register to vote in future elections