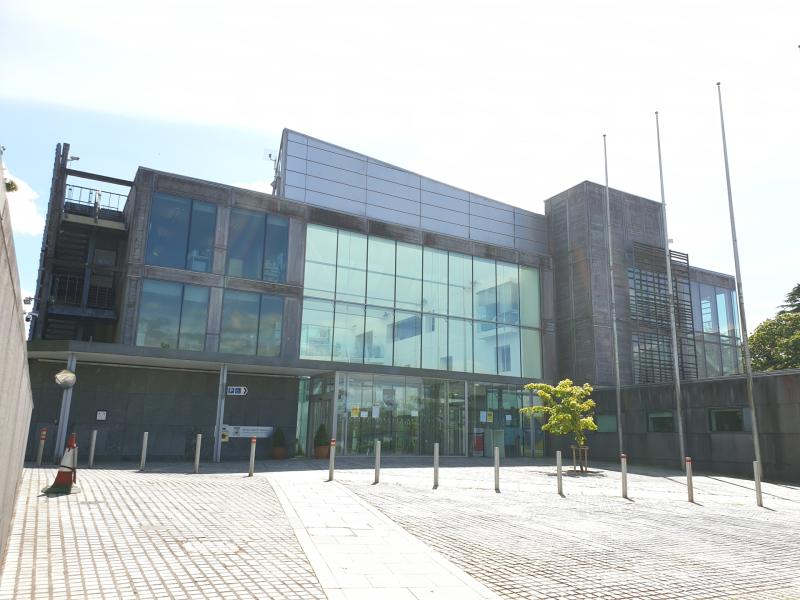 A PAY hike for councillors in Offaly has resulted in over €135,000 extra being budgeted for their salaries next year.

The increase was long sought by the country's 949 elected councillors who argued that their workload had increased substantially and better pay was required to attract candidates to local politics.

In Offaly, there are 19 councillors and €490,671 has been set aside for what are described as “representational payments” in the draft 2022 budget, resulting in a new salary of €25,824 each.

Councillors are also paid allowances and expenses and they vary depending on their roles and geographical locations.

While representatives will gain from the salary increase, changes in how expenses are paid will result in some of that extra money being clawed back for a certain number of councillors.

The amounts in next year's Offaly County Council budget for allowances and expenses are slightly less than 2021, with €236,026 provisionally set aside for 2022, compared to €236,478 last year.

A total of €42,042 has been specifically earmarked for the council chair and vice chair.

Last May, when the pay increase was approved by the Government, Cllr Mary Hoade, president of the Association of of Irish Local Government (AILG) said it was a welcome step in recognising the value and important role of councillors.

“It is imperative that councillors are provided with a proper salary, at a realistic level, which is vital to not only to attract and sustain new councillors but to also retain existing councillors to serve at local authority level,” said Cllr Hoade.

Councillors contended that demands on them increased substantially after a decision to abolish town councils in 2014 and cuts in numbers sitting on county councils.

Offaly previously had 21 county councillors and three town councils, each with nine members in Tullamore, Birr and Edenderry.

Some members served in a dual capacity when they were elected to their own town council as well as the county council, while others sat on one of the authorities only.

Prior to those changes, the work of councillors expanded when the dual mandate was abolished, removing Oireachtas members from council seats.

Traditionally nearly all councillors had parallel paid careers in the private or public sectors but the proportion of full-time local representatives has been increasing.

The draft Offaly council budget for 2022 will be considered by councillors on Monday, November 14 and council chief executive Anna Marie Delaney has said it was prepared in the context of increased service demands, increased budget requirements and ability to provide “match funding” for projects, together with “challenges associated with the decarbonisation agenda and the Covid-19 pandemic”.

Ms Delaney said: “2021 has been a very challenging year, with all income streams under pressure and we required significant support from Government to enable us to continue to provide essential services.”

The Government has provided €1.7 million to the council for 2022 to make up for the county's loss of rates because of the closure of Shannonbridge power station.

A similar amount was granted last year and Ms Delaney said the repeat provision will help to fund front line services in Offaly in the coming year.

But she warned: “However, it should be noted that this funding has been recommitted for 2022 only and a permanent solution for this loss of income will be required to ensure the long term financial stability of Offaly County Council.”

The draft budget provides for €150,000 to offset loan repayments for the Tullamore Arts Centre, which is currently being constructed and is expected to open by the middle of next year.

Another €100,000 is included in the budget for the operation of the arts centre.

Despite the challenges outlined by the council chief, extra funding is also being provided in other areas, notably €210,000 for county roads.