'Nothing in Budget 2022 for renters' - Laois-Offaly TD 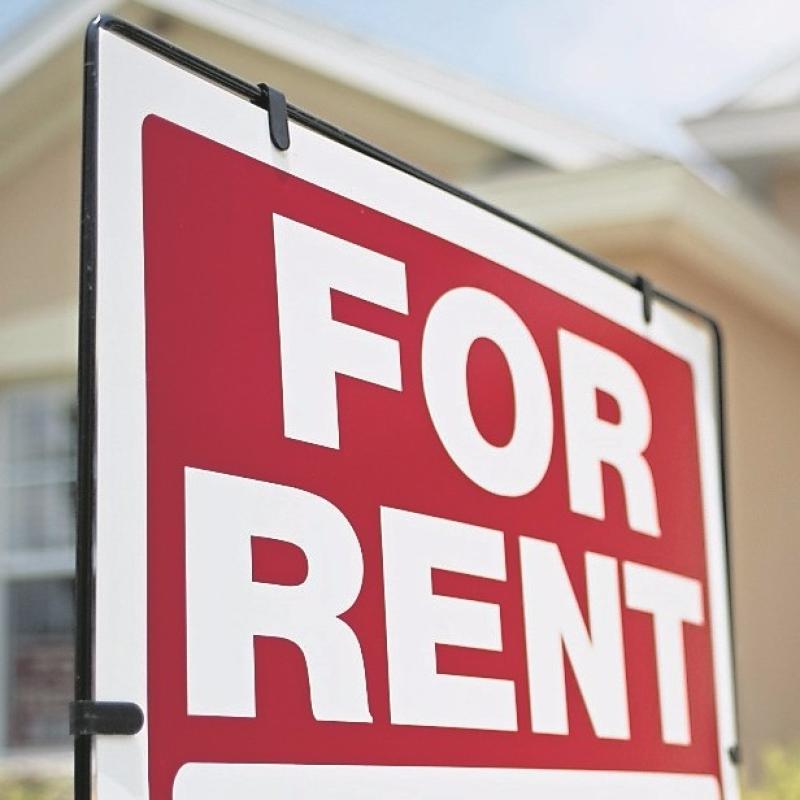 'Nothing in Budget 2022 for renters' - Laois-Offaly TD

Laois-Offaly Sinn Féin TD Brian Stanley has criticised Budget 2022 as having nothing in it to help renters navigate the current rental crisis.

Speaking in the Dáil, Deputy Stanley said: “The public wanted to see urgency from the Government regarding the housing crisis, the rental crisis, the health service and the cost of living. Unfortunately, never has so much been spent to achieve so little. This is a budget for landlords, speculators, and developers.

"A major issue in the housing sector is vacant land sitting unused by speculators and developers, land that is needed to deliver affordable and cost rental homes," he said.

"Sinn Féin’s budget would have increased the vacant site levy to 15% to incentivise developers to build homes on vacant land. Instead, the Government has scrapped the existing 7% levy, and replaced it with a 3% levy on zoned land, which is essentially a tax break for speculators. What’s worse, it includes a 3-year lead-in time before it takes full effect. Where is the urgency from the Government on housing?

“The budget offers absolutely nothing for renters. No rent freeze, no rent controls, no tax relief. Instead, an additional €168m will be provided in rent subsidies to landlords through HAP, coupled with pre-letting expenses, another tax-write off. Sinn Féin would introduce a 3-year rent freeze and an 8% tax rebate for renters to put a month’s rent back in their pockets," he added.

"Renters are also going to be punished disproportionately by the carbon tax, living in accommodation that is often poorly insulated, with inefficient and expensive heating systems.

“Regarding Health, there is a real lack of focus in the Budget. Not only does Sinn Féin’s alternative budget provided greater investment than the Government, but we target our funding into solving the waiting list crisis, into additional ICU beds, increasing general hospital beds, and expanding Primary Care and GP capacity.

"I do welcome the progress that has been made on the carers allowance and other supports, these people work incredibly hard and deserve recognition.’’

“Low-income workers were left behind. 80% of workers won’t benefit at all from the Government's proposed tax breaks and higher earners will benefit disproportionally from any tax relief introduced.

“Similarly, if you are a struggling worker or family in rural Ireland, you’re hit with a further increase in the carbon tax, increased home energy costs and increased motor costs.

"If you own a home you most likely won’t be able to afford to retrofit it and the national retrofit grant scheme is moving at snail's pace. The working poor are now worse off. The alternatives are just not there for those hit hardest by carbon tax and the cost of living.

“In our budget proposals, Sinn Féin has set out how we would deliver change and begin build a better system for workers and families.”